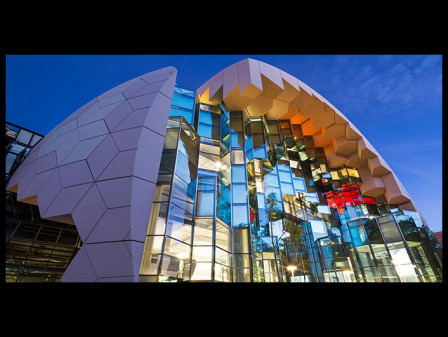 Jakarta was added to be part of 49 cities that have joined the UNESCO Creative Cities Network (UCCN).

Joining these 49 cities, there are currently 295 cities in 90 countries investing in culture and creativity to promote sustainable urban development such as crafts and folk arts, design, film, gastronomy, literature, media arts and music.

UNESCO General Director, Audrey Azoulay said, they are committed to placing culture and creativity at the heart of development and sharing knowledge and good practice.

"New urban model needs to be developed in every city, with architects, urban planning, gardening, as well as its citizens. We encourage everyone to cooperate with countries in order to strengthen international cooperation between cities which UNESCO wants to promote," she expressed, as translated from the site en.unesco.org, Tuesday (11/9).

She explained, these new creative cities such as Bohicon, Doha and Jakarta, would join with other member cities, namely Brazzaville, Dubai, Mexico City or Montreal to develop innovative urban policies and solutions that place people and sustainability at the center of the development process, and echo urban solutions.

She added, the collaborative spirit of UCCN members was reflected in the publication of UNESCO's Creative Cities Response to Covid-19 in 2020.

"This year, the network collects and spreads information about the response to Covid-19 from culture and creativity-based responses to Covid-19 that have been taken up by the members, which will be published as part of the ongoing support for the city's recovery from the pandemic," she stated. 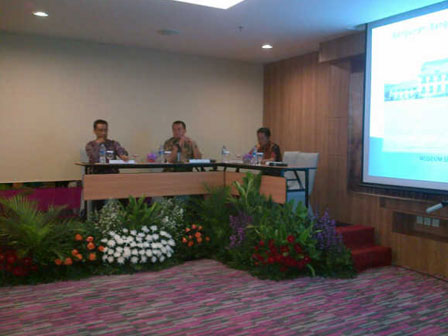 6 Buildings in Kota Tua to Be Registered to UNESCO 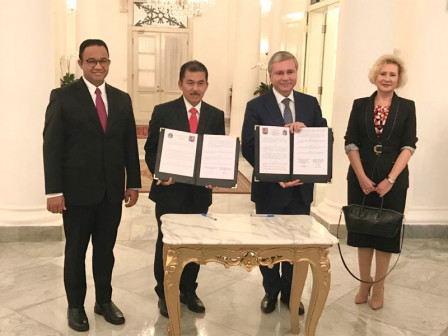 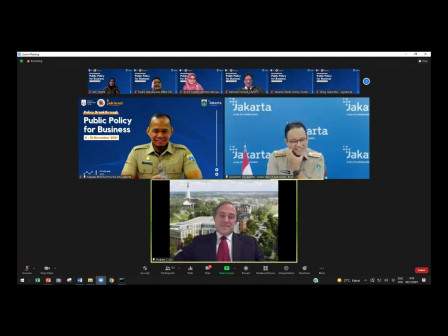