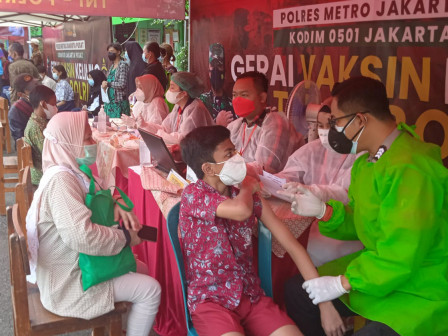 Until now, around 58 percent of residents in Duri Pulo have not yet been vaccinated

They asked the entire ranks of the three pillars under the sub-district and urban village to continuously speed up vaccination for residents of Duri Pulo.

"Until now, around 58 percent of residents in Duri Pulo have not yet been vaccinated," she said.

Gambir Sector Police Chief, AKP Kadek Budiarta explained that the total population that should have been vaccinated was 20,155 people. As for 8,629 people had been vaccinated or about 42 percent.

"It will keep being intensified," he exclaimed.

Gambir Sub-district Head, Fauzi added, it was focused on densely populated areas in Duri Pulo to facilitate access for residents.

"Every day, around 300-400 people have been served here. Then now it's the seventh day," he uttered.

He asserted the ranks of the three pillars massively invited residents to visit mobile vaccine centers.

"Alhamdulillah, many people have come to the vaccine center," he closed. 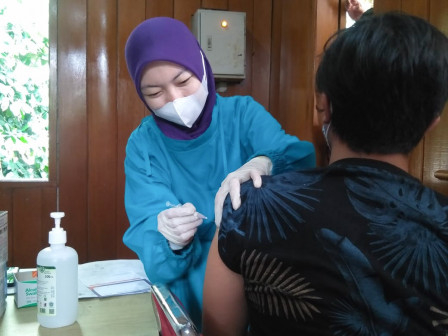 55 Percent of Cempaka Putih Population Have Been Vaccinated 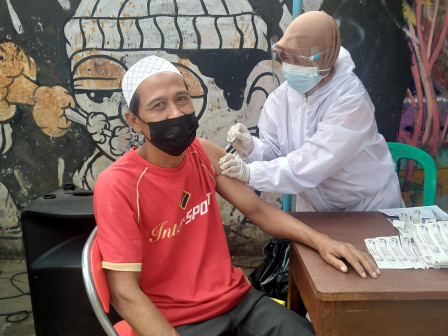 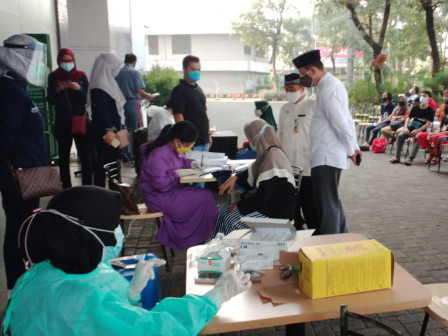 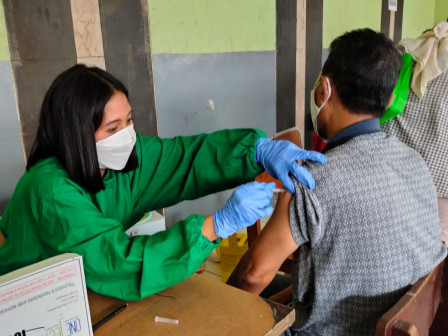 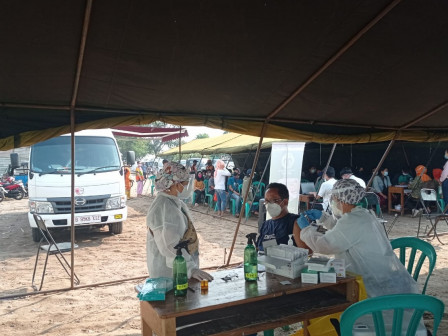