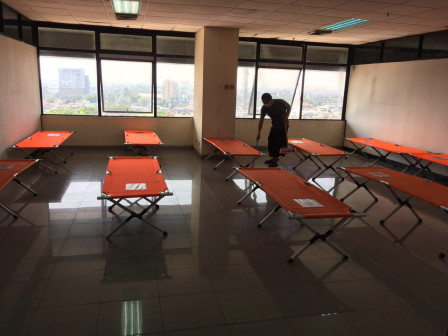 East Jakarta Mayor, Muhammad Anwar conveyed, there are three special rooms prepared for COVID-19 patients without symptoms in Block C Building Hall. As well as in 4th and 8th floor of Block A Building. Total capacity in those rooms reaches 400-500 people. Moreover, beds in isolation rooms have been arranged in accordance with health protocol.

"We have prepared mattress or beds. After that, we will also prepare washing machine. While health workers, herbs, medicines, and others have also been prepared," he mentioned.

"In this controlled isolation room, they are not allowed to go out and interact with other healthy people, especially in office area," he asserted.

East Jakarta Secretariat People's Welfare Section Head, Mukhtar added, his side prepared elevator on the south side which is close to polyclinic, for access to 4th and 8th floor in Block A Building. While north side elevator is for employees. During Emergency PPKM period, number of people in the office is only 25 percent, thus not many people will use the elevator.

"Later on, all personnel who serve patients in controlled isolation rooms are required to wear full PPE. We will carry out monitoring to make sure they don't leave the isolation rooms," he stated. 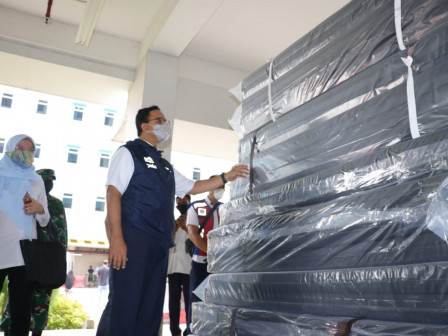 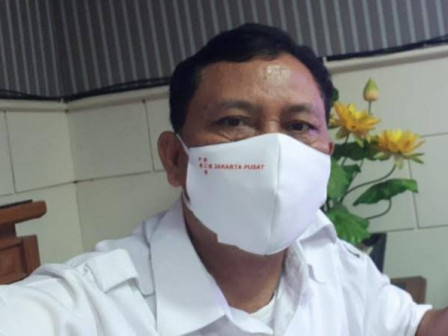 Social Assistance Distributed for Residents Who Undergo Self-Isolation at Home 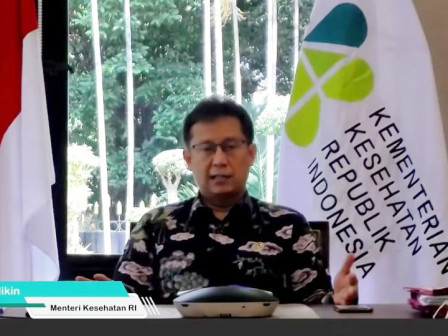 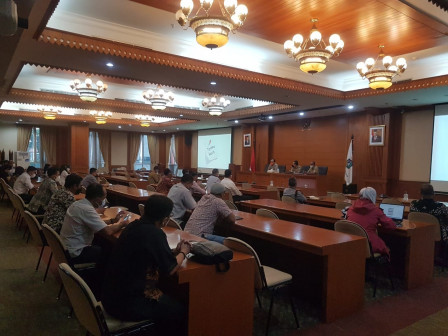 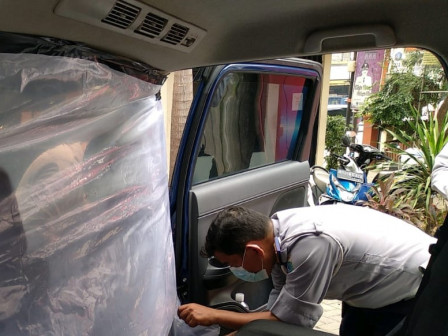