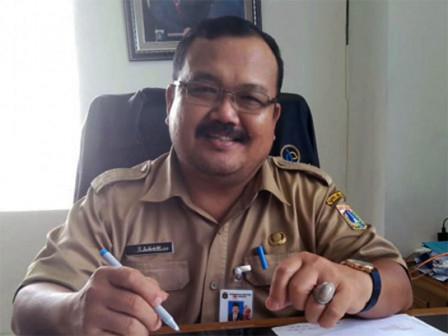 It's targeted to be complete in the end of this year

It was the responsibility of the Bina Marga Sub-agency, including making gather, mud catching and strom inlet or enlarging the water mouth.

"It aims to drain water on the street to gather and mud catching in order to avoid gutters. Then it goes into the water mouth," he explained, Wednesday (10/21).

He furthered, at the same time, the SDA Sub-agency would carry out draining of drains on such streets.

"It's targeted to be complete in the end of this year. Thus when entering the rainy season, the water quickly recedes into the drain," he exclaimed. 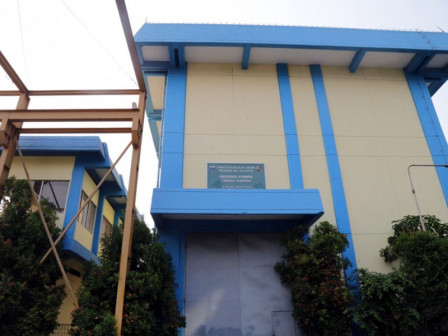 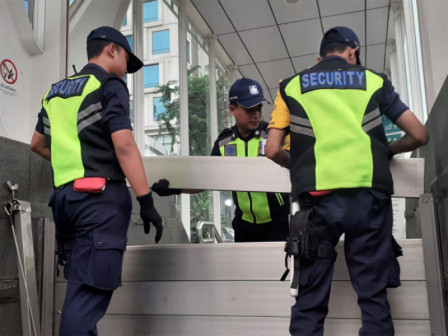 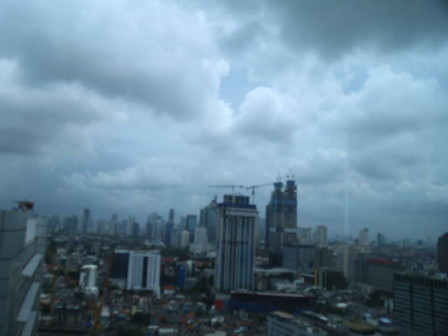 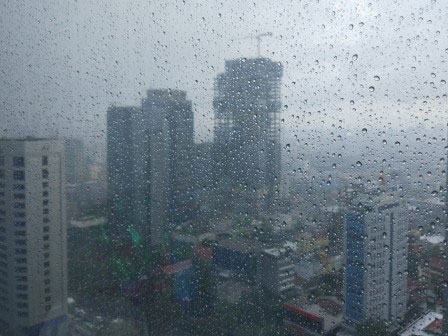 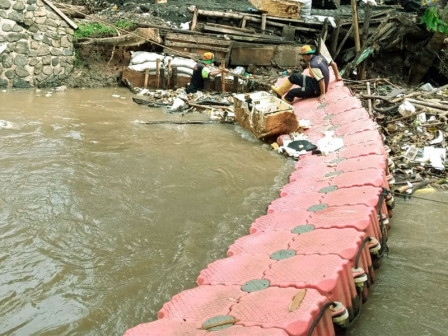