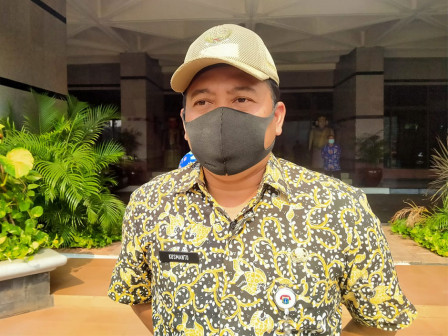 East Jakarta Assistant for Economy and Development, Kusmanto stated, from data collecting result, there are 30 office buildings both owned by government and private companies along Jl. D.I. Panjaitan and Jl. M.T. Haryono.

Thus, his side invited all building managers to build infiltration well which according to standards, where it has diameter of 1.2 meters, depth of 2 meters, and the middle part is installed with 4-inch pipe as deep as 20 meters.

"Infiltration wells are built to anticipate inundation and flooding in the region," he added, Thursday (10/15).

In the future, his side will monitor routinely and ensure building managements to build infiltration wells according to the standard.

"Until 8 days ahead, we are targeting these 30 buildings to be equipped with standard infiltration wells," he conveyed.