Fight Against KKN & Drugs is a Form of Defending the Country 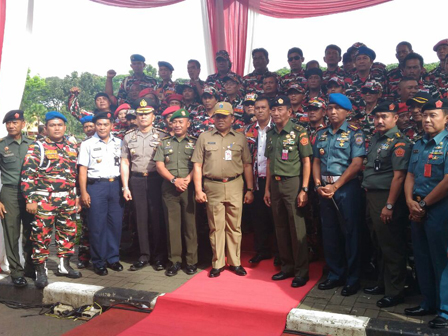 City Secretary, Saefullah led a ceremony of the 68th Defending Country Day at the IRTI field in the National Monument (Monas), Central Jakarta. He advised that a concrete manifestation of defending the country can be done by fighting corruption, collusion, nepotism (KKN) and the threat of drugs.

The current form of resistance is now changed paradigm, we realize by fighting the KKN and drugs

"The current form of resistance is now changed paradigm, we realize by fighting the KKN and drugs," he said, Monday (12/19).

According to him, constraints in defending the country at this time stated by President, Joko Widodo is a moral crisis. Therefore, his party requested, the need for morality movement is much needed to keep the better morale of the nation in future.

"There must be a morality movement fought for the good of the nation," he said.

On that occasion, he also criticized the number of employees who come late. Whereas, according to the rules, they should attend at 7.30 AM in the field.

"There are still employees coming late, how we could discipline residents if we do not discipline," he finished. 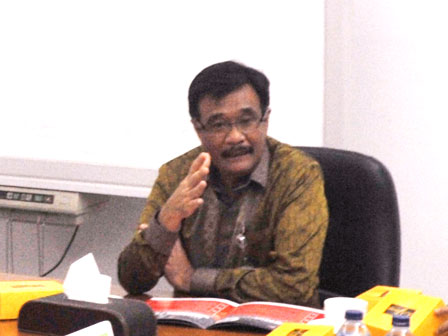 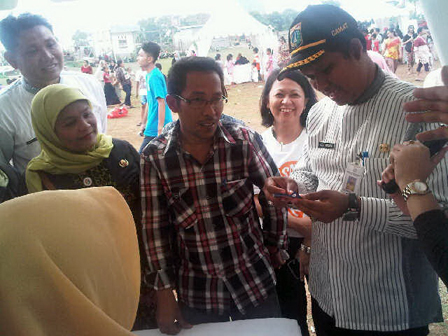