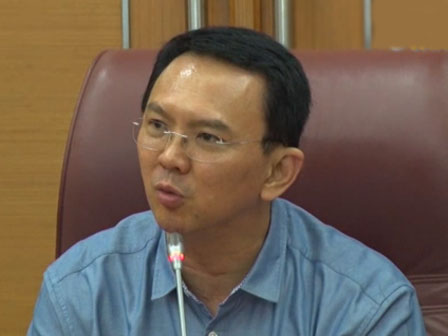 "It should be changed. To make it fair

Considering, the TKD nominal all this time is lower than doctors or midwives with the status of non-civil servants or functional employees.

"It should be changed. To make it fair," he told when sweeping budget program of Jakarta Health Department on the General Policy for City Budget's Priorities and the Tentative Budget Platform (KUA-PPAS) 2015 at City Hall, Sunday (11/22).

According to him, the income of doctors and midwives from salary and the allowance per month could reach Rp 23 million, and health center head is only Rp 13 million per month.

"Hence, it should be changed. Their (health center heads) allowance cannot be lower than their staffs," he asserted.

To raise the nominal, Ahok then promoted the heads from echelon-IV to be echelon-III. By doing so, they receive the higher TKD than the staffs.

"It's okay, as long as it's for people," he expressed. 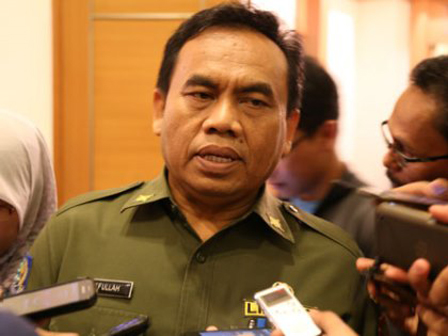 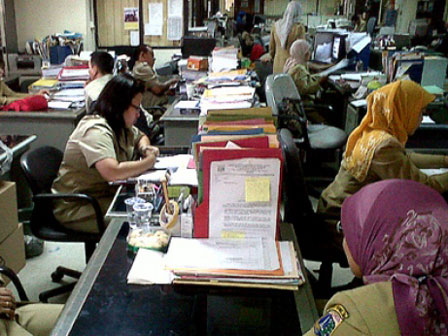 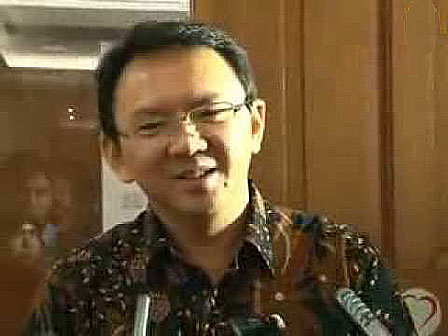