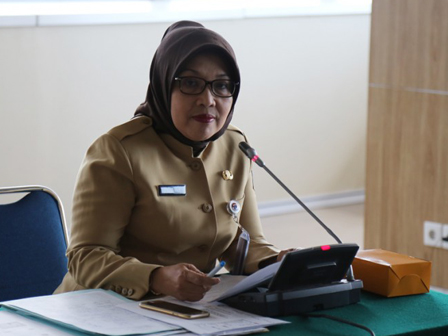 The City Administration along with the Indonesian Olympic Committee (KOI) keep finalizing the preparation of 2018 Asian Games especially the facilities and infrastructure.

Not only the city, but other provinces which are the hosts of 2018 Asian Games, are also asked to do the preparation

"Mr. President's mandate is we should concern to prepare the facilities and infrastructure," said Governor Deputy for Jakarta Tourism and Cultural, Sylviana Murni after she held meeting with KOI at City Hall, Tuesday (8/25).

Murni explained, besides Jakarta, the other provinces such as South Sumatera, West Java and Banten are also preparing the facilities in their area.

"Not only the city, but other provinces which are the hosts of 2018 Asian Games, are also asked to do the preparation," explained the former of Central Jakarta Mayor.

She disclosed, before the actual event is started, in the upcoming January 2017, there will be ASEAN Youth Games which is held as event test of Asian Games preparation.

"It is already conveyed to Jakarta Vice Governor," she disclosed.

"City is always ready, all is already prepared, just the renovation which is maintenance. As for Velodrome Sport Hall will be total renovated," she explained. 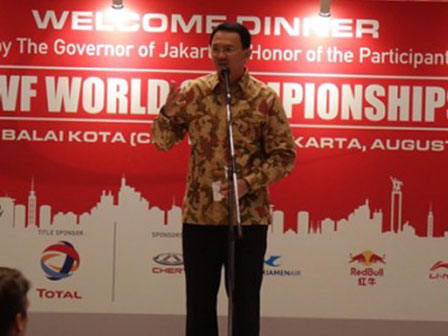 City to Set Up Supporting Facility for 2018 Asian Games 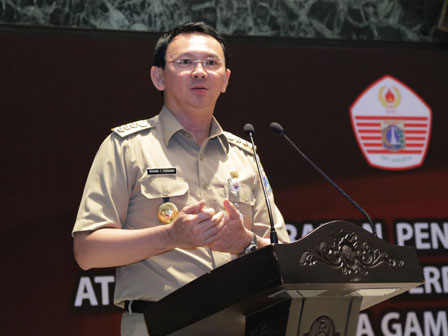 Ahok Pledges to Complete LRT in 2018 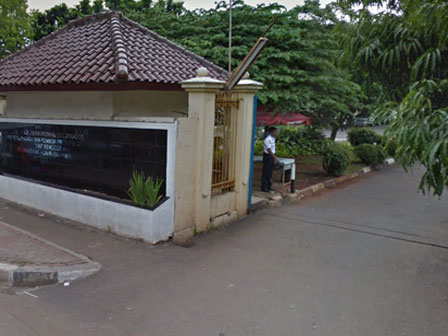 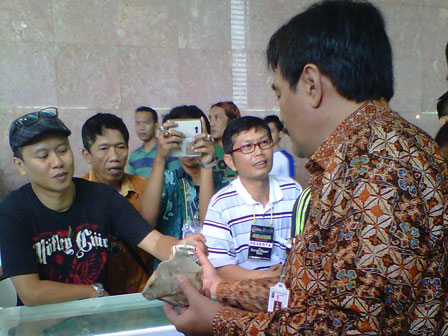 2018 Asian Games Will Use Agate as Souvenir