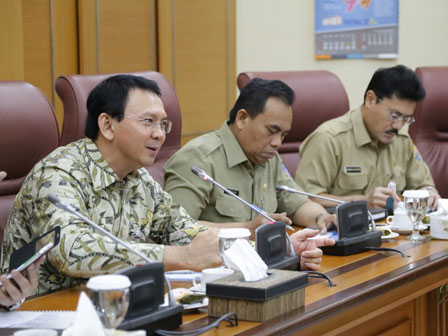 As we know, the relocation process against citizen in Kampung Pulo, Jatinegara, East Jakarta, had done smoothly. But the main target is actually to free them from flooding, that is by normalizing Ciliwung River.

Our target is just to free Kampung Pulo from flood. That is by focusing on river, inspection, and dam

Even, the river would be widened and build an inspection road on such land.

“Our target is just to free Kampung Pulo from flood. That is by focusing on river, inspection, and dam,” said Jakarta Governor, Basuki “Ahok” T Purnama, at City Hall, Tuesday (8/25).

He also intends to build a flat on the same land. It could be realized after relocation in both sides of Ciliwung River is done. “If we managed to solve flood problem and its citizen willing to be arranged, the flat will be beautified,” he explained.

After relocation, he continued, the Public Works Ministry's Ciliwung-Cisadane Flood Control Office (BBWSCC) is going to normalize the river.

“The river was previously having 20-50 meters wide and now only leaves 3-5 meters,” he told.

He will keep maintaining historical buildings in Kampung Pulo. It is planned to be transformed into a tourism site.

“Historical buildings must be maintained, including mosque, grave, etc.” he finished. 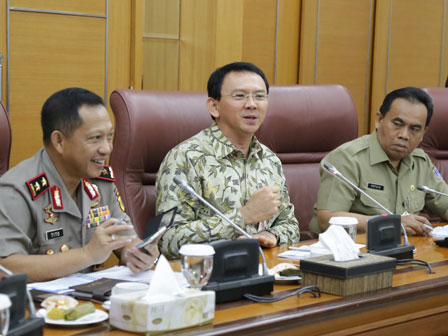 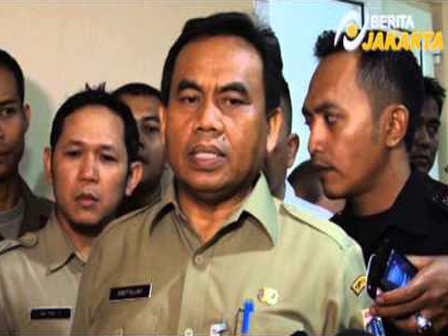 New Land for Graves in Kampung Pulo Still Under Searching 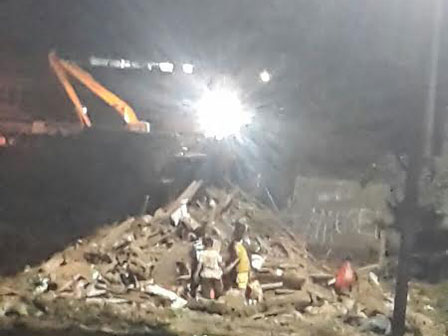 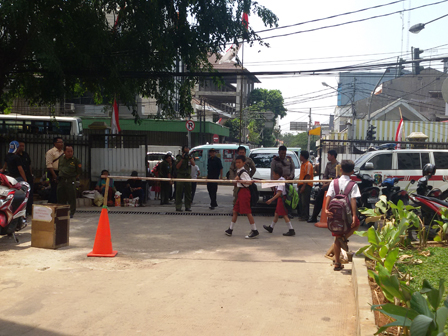 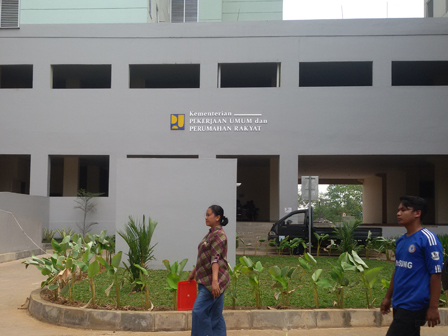 September, Jatinegara Flat Will Have RT/RW