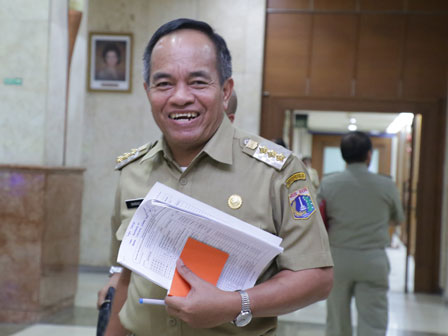 East Jakarta Administration is going to distribute the aid to fire victims of Jalan Sodong Raya, RT 004/RW 17 Cipinang Urban Village, Pulogadung Sub-District. The aid would be handed over to East Jakarta Mayor, Bambang Musyawardana, Friday (3/13). The mayor was also scheduled to lead a communal work at the site.

" To victims, the mayor will officially distribute the aid in the form of cash money by Rp 96 million"

"To victims, the mayor will officially distribute the aid in the form of cash money by Rp 96 million," said Assistant of East Jakarta Development and Living Environment, Teguh Hendarawan.

On the other hand, Hendrawan stated, as many as 25 house owners already received the aid from the East Jakarta Muslim Charitable Donations Board (Bazis). "Every owner received Rp 3 million," he expressed.

Such aid was also distributed to 55 students 'fire victims' thus they could re-continue education. "Rp 300-500 thousand is given to every student," he finished.