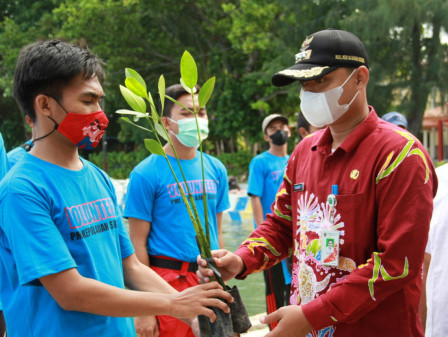 As many as 15 volunteers who participated in the Conservation Camp event are about to plant around 1,000 mangroves on Semak Daun Island, Panggang Island Urban Village, North Thousand Islands Sub-district, Thousand Islands.

Hopefully, it can transmit the love of nature to the youth

"Hopefully, it can transmit the love of nature to the youth, and can make the Thousand Islands as a tourism-based conservation island," he expressed, after he opened the event and released the departure of volunteers, Thursday (11/25).

"I hope it is able to motivate these volunteers to love nature and environmental sustainability and increase solidity," he hoped. 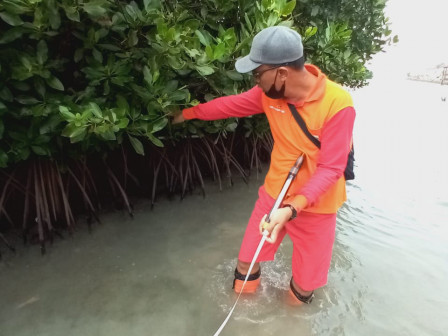 Thousand Islands is Committed to Contribute to Prevent Global Warming 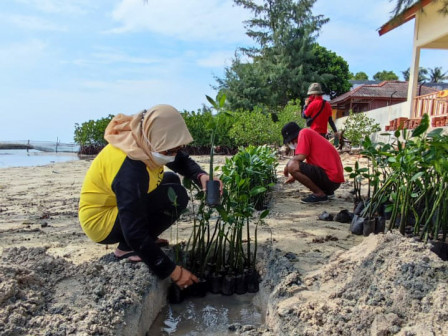 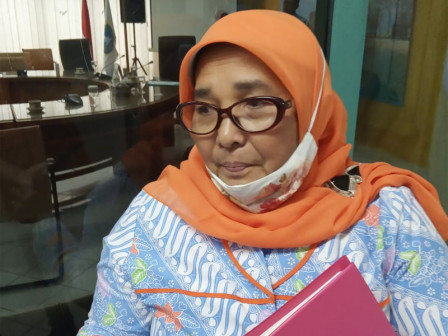 Marine Ecosystem in Thousand Islands Continues to Be Preserved 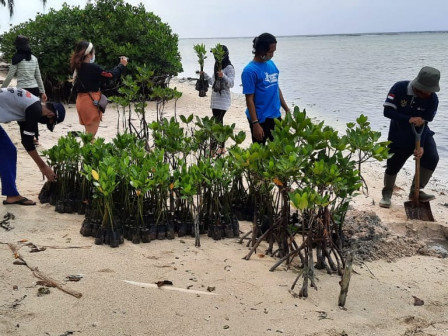 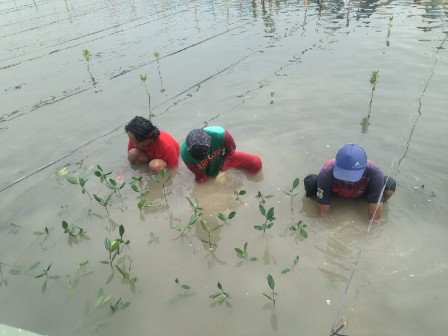