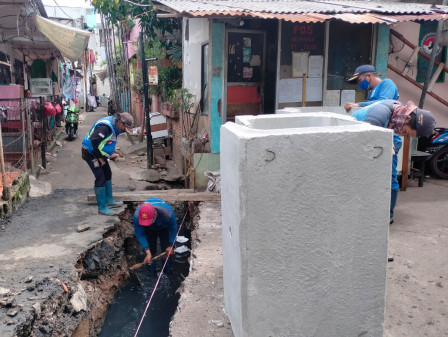 Repair work on channel located on Jalan Adhi Karya, Gg Bendungan RT 02/05, Kedoya Selatan, Kebon Jeruk, West Jakarta which has been carried out since November 11, has now reached 50 percent. According to plan, it will be completed in the next two weeks.

If it goes well, it will be finished in the next two weeks

"Current progress has reached 50 percent. If it goes well, it will be finished in the next two weeks," she mentioned, Tuesday (11/23).

She informed that channel repair was carried out to follow up resident's request because it had long been damaged and narrowed, thus it couldn't hold water optimally during heavy rains.

"After repairing it, we hope the channel will be neater and water can flow well to Angke River," she said. 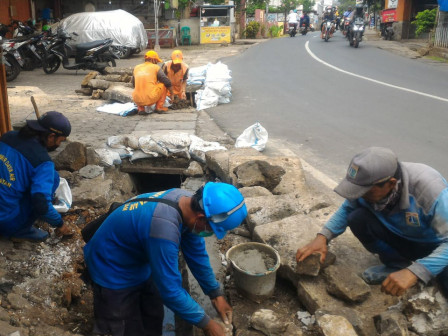 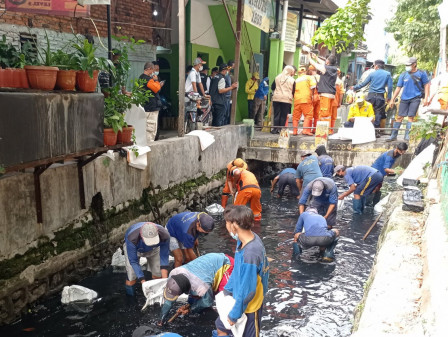 3,000 Sacks of Mud and Garbage Transported from Pademangan Phb 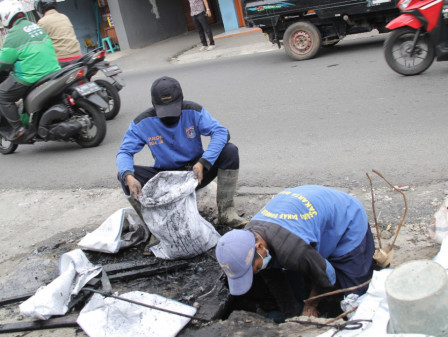