Mujirin: Coordination and Collaboration are Needed to Face Rainy Season in Pesanggrahan 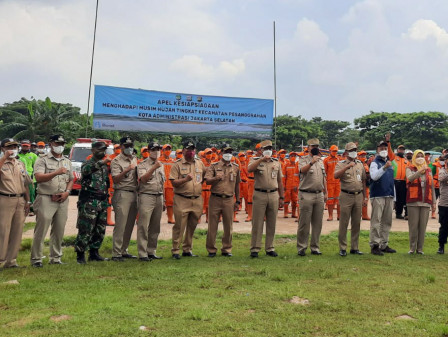 At that time, he said, there should be collaboration and coordination between all levels in Pesanggrahan to deal with rainy season disasters, such as floods, landslides, fallen trees and so on.

"We must be alert and responsive to the potential of the rainy season and extreme weather," he expressed.

He added, there should also be a mapping of locations prone to disasters, evacuation routes, public kitchens and shelter locations for residents affected by the disaster, including monitoring the readiness of pump houses, folders, mobile pumps, rubber boats, and other supporting facilities.

"By so, we can handle the rainy season and extreme weather optimally," he stated. 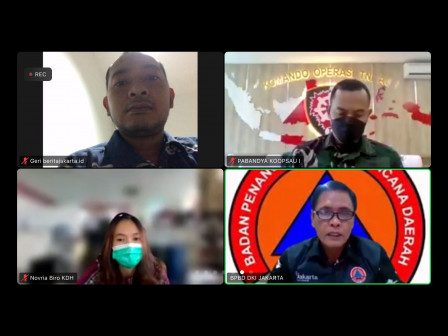 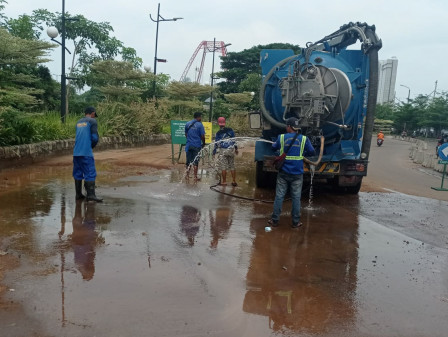 Floods Recede, Traffic on Jalan RE Martadinata and Lodan Raya Returns to Normal 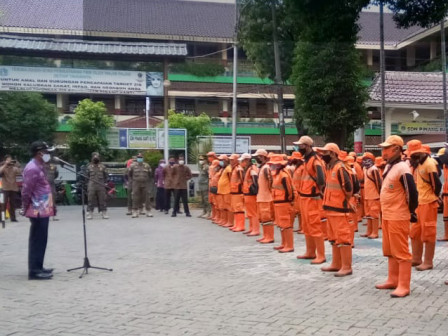 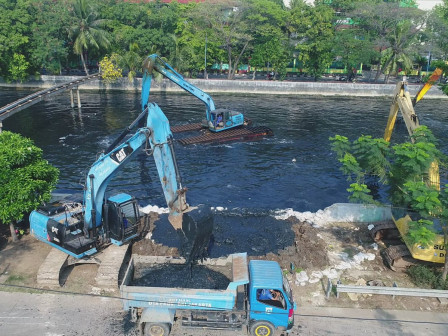 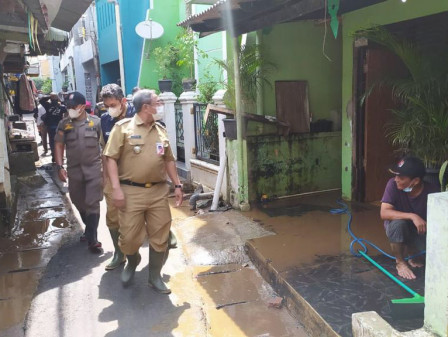