In this exhibition, role of the third Jakarta Governor will be reviewed one by one

This temporary exhibition is supported by Ministry of Education, Culture, Research, and Technology with Special Allocation Fund (DAK) for Museums and Cultural Parks for Fiscal Year 2021.

Jakarta Culture Agency Head, Iwan Henry Wardhana said, the exhibition is held to refresh and reflect back on the memory of Ali Sadikin and his services in building Jakarta.

"In this exhibition, role of the third Jakarta Governor will be reviewed one by one. It will be displayed comprehensively on how Mr. Ali Sadikin took steps in making policies in the government," he explained, Monday (10/18).

According to him, Ali Sadikin is an important figure of Jakarta. He was the third governor of Jakarta who served for approximately 11 years from 1966 to 1977, was trusted by President Soekarno to unravel and deal with urban problems in the capital city.

"President Soekarno knew him as a firm person and had high hopes for Mr. Ali Sadikin to lead Jakarta. Various developments had been achieved during Ali Sadikin's leadership and deserve to be a role model," he conveyed.

During his tenure, Ali Sadikin succeeded in developing Jakarta into a more modern city as the capital city of Indonesia. With military background, he had his own charisma in leading Jakarta to be a comfortable and orderly city.

"There are some results of Ali Sadikin's work that can be enjoyed until today, namely Taman Ismail Marzuki Art Center and Taman Impian Jaya Ancol. In addition to establishing various public facilities, he also succeeded in developing public transportation such as providing city buses, public transportation and making bus stops at various places within the city," he added.

Under his leadership, Jakarta has gradually grown into modern metropolitan city. Besides, he also actively played a role in developing Betawi culture by preserving various things related to Betawi.

"During his leadership, the first election for Abang None (Abnon) Jakarta was also held," he expressed.

"Jakarta Culture Agency continues to innovate in carrying out activities in our work units. Hopefully this temporary exhibition about Mr. Ali Sadikin can run well and bring benefits to the audience," he mentioned. 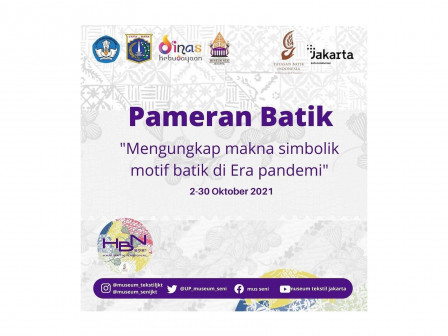 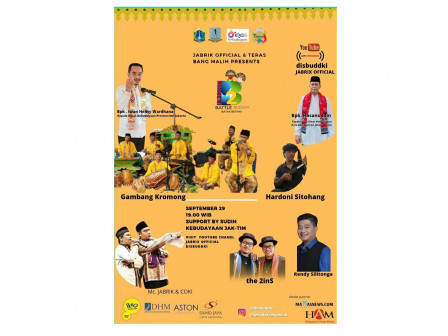 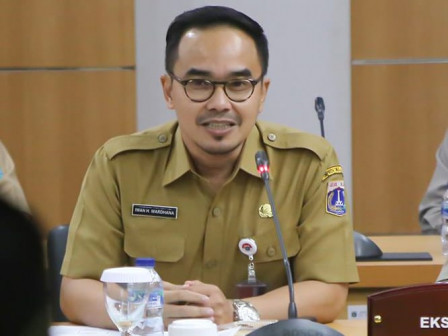 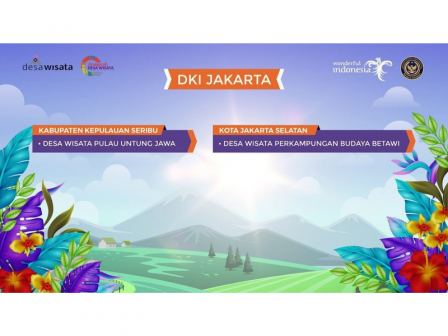 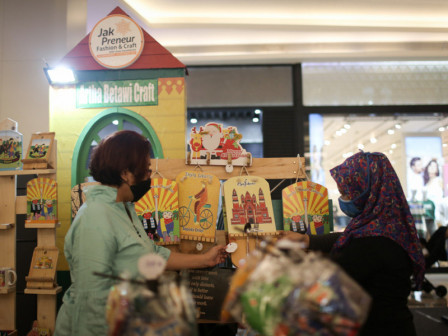