We have warned them but still ignore it. It is done as a deterrent effect

Cakung Sub-district Satpol PP Head, Harapan Tambunan expressed that one of them was coffee stall on Jalan Raya Pulogebang which was sealed for 3x24 hours as they had violated more than one violation.

"We have warned them but still ignore it. It is done as a deterrent effect," he said.

As for another one, street food stall located on Jalan Komarudin on the east side of the toll road was given a written warning.

"We also did similar action in entertainment venues on Jalan Raya Cacing, Cakung Barat, Jalan Komarudin on East Toll Side, Pulogebang and AURI Grand Cakung Store Complex, Ujung Menteng. However, we did not find any violations," he continued.

"We do it involving 30 joint personnel of Satpol PP, army and police," he stated. 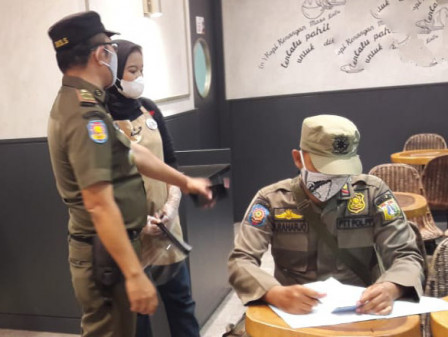 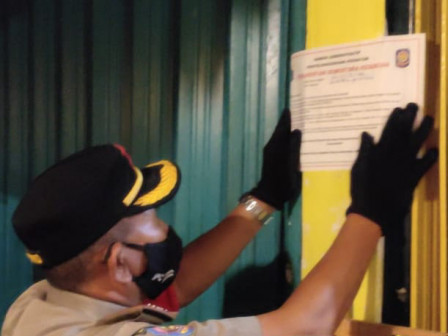 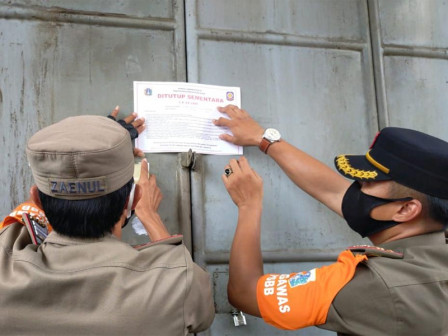 Health Protocols Monitoring in Semper Barat will Be Intensified 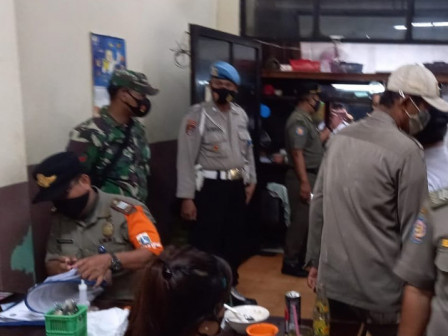 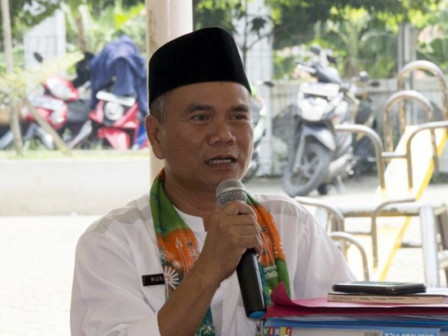