In four years of Governor Anies Baswedan's leadership, Jakarta Government issued 68 Building Permits (IMB) in Priority Village (Kampung Prioritas). It was stipulated in Governor's Decree No. 878/2018 on Task Force for Implementation of Village and Community Arrangement.

"This IMB area is the first in Indonesia. Not only for one building, but one area such as in one community unit (RT) under cooperative. It is also a solution for problems related to buildings whose legal status have not been completed, but in fact, many people have stayed in here for decades. They need electricity and water service properly. It must have IMB," he said as quoted from Jakarta PPID Press Release.

He also advised Tanah Merah Village resident to always keep the environment clean, neat, and healthy. It includes all activities in the village that must be maintained for its togetherness, interaction, and mutual assistance among residents.

"We all have to keep the environment clean, neat, and healthy. The village is alive, but the slums are gone. Don't let villages disappear, but you need to eliminate the slum," he mentioned. 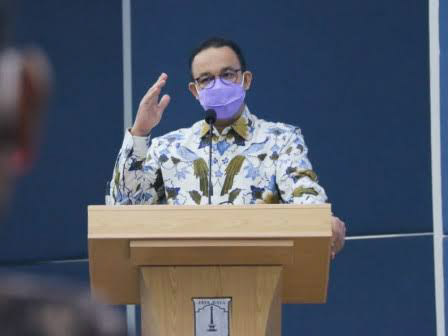 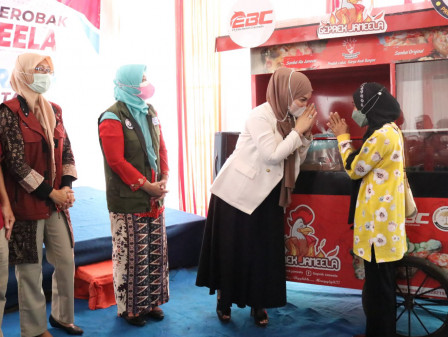 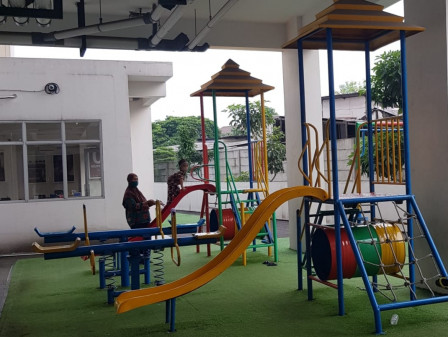 Here are Facilities Provided in Samawa Tower, the Zero Down Payment Housing 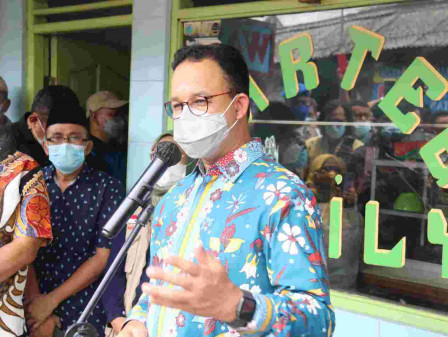