Jakarta officially hosts ABB FIA Formula E that will be held on June 4, 2022. This decision was determined through FIA World Motor Sport Council in Paris, on October 15, 2022, which also ratified the 8th season of race calendar in 2021/2022.

We want the world to witness Indonesia's progress, so that they will not hesitate to visit Indonesia, both as tourists and investors

Furthermore, he appreciated President Jokowi's efforts in reducing Indonesia's dependence on conventional energy and shifting to environmentally friendly energy, a philosophy that is in line with FEO's view.

"Especially in realizing this philosophy and taking benefit from the world's electric car trend, President Joko Widodo plans to make Indonesia a center for electric cars and car batteries production," he said, as quoted from Jakarta PPID Press Release, Saturday (10/16).

When he congratulated Governor Anies Baswedan for linking Formula E to Jakarta Langit Biru program, he commented, "Governor Anies sent a message that shifting private vehicles with public transportation and promoting the use of electric cars is one of several steps that will be taken. It's a cross-generational effort, and Formula E will help to embrace the participation of young people and millennials."

Entering the 8th racing season, Formula E will be present in iconic cities in the world, including Diriyah (Saudi Arabia), Rome, Monaco, Berlin, Vancouver, New York, London and Seoul. Jakarta E-Prix 2022, will be the first racing event, of three races that will be held in a row.

Widi Amanasto, Jakpro President President Director who will act as the organizer, said that inner-city street tracks will be very effective in promoting Indonesia and Jakarta.

"We want the world to witness Indonesia's progress, so that they will not hesitate to visit Indonesia, both as tourists and investors," he stated.

In 2022, Indonesia will also host several world racing events, including MotoGP. This will certainly provide a great opportunity to promote Indonesia.

In order to maximize economic benefits, Formula E in Jakarta is not only held in one event, but a series of events for several months until June 2022. This event will certainly involve many stakeholders, including MSMEs.

"We hope this race will bring benefits to many parties," said Gunung Kartiko, Chairman of OC Jakarta E-Prix, who is also Jakpro's Asset Management Director. 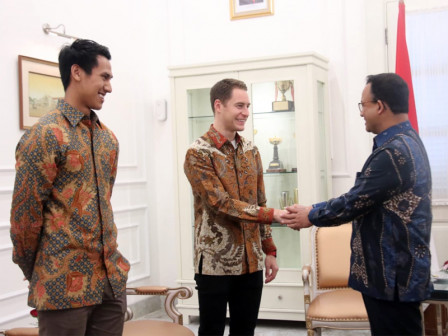 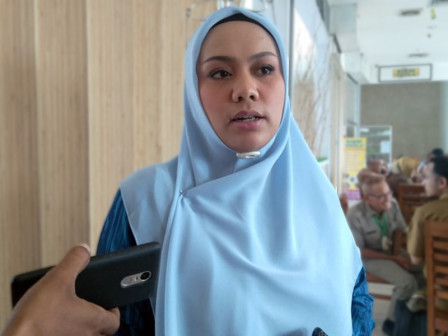 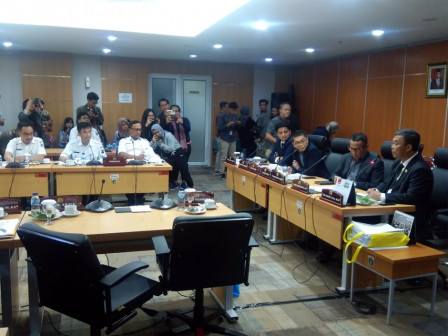 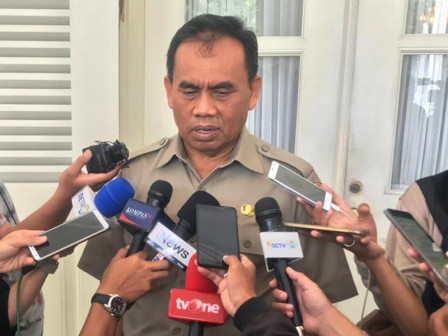 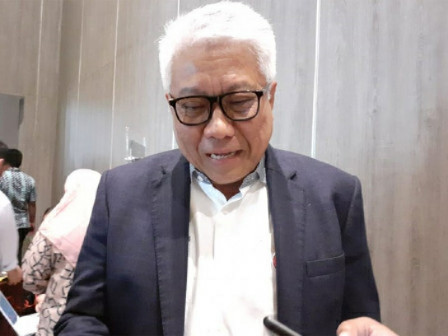