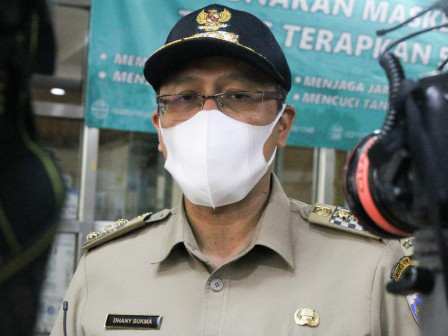 The Central Jakarta administration continues to accelerate the construction of around 5,000 infiltration wells in a bid to better manage rainwater and groundwater in the rainy season.

I always instruct every unit to focus on flood-prone areas

Central Jakarta Mayor, Dhany Sukma said, it was targeted to be complete by the end of this year.

"I always instruct every unit to focus on flood-prone areas. Thus far the well construction has touched 60-70 percent, but it must be completed as soon as possible," he expressed, Monday (10/11).

Every week, his party was often monitoring cleanup action conducted by locals, as well as also checking the progress of wells and the condition of the water pump. He said, currently the condition of water pumps such as in Gunung Sahari Selatan Urban Village had been repaired and was ready to be used when needed.

"What must be fixed in flood management is the acceleration of the construction of wells. Especially in Gunung Sahari Selatan, I found there was a problem as there were many utility cables that interfered with the work. Then in Menteng, especially in Pegangsaan Urban Village, it is made in collaboration with Cipto Mangunkusumo Hospital in the context of arranging the water channel to the Ciliwung River," he explained.

Menteng Sub-district Head, Eddy Suryaman uttered, in his region, there were 36 location points spread over five urban villages with a total of 93 wells. As for 36 points were made by Central Jakarta Water Resources (SDA) Sub-agency.

"There are also 20 other points that are being built by the private sector," he stated. 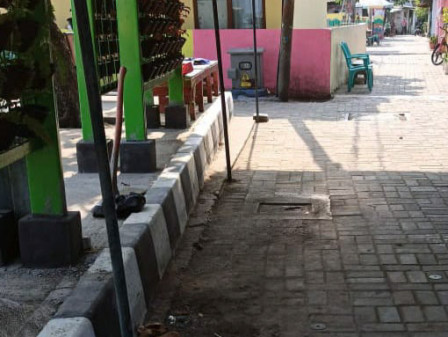 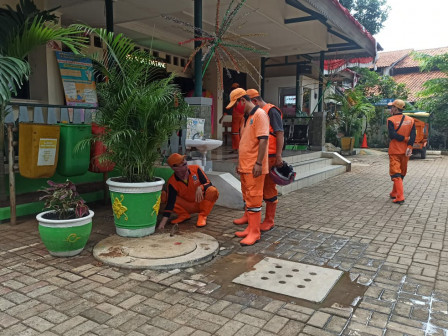