2,358 Trees Pruned from January to September 15 in Central Jakarta 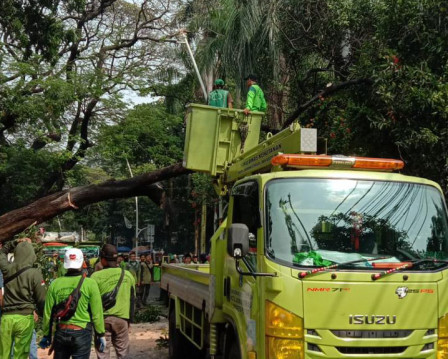 She said that generally trees are pruned because they are too dense, old, and brittle.

"Each sub-district has one team plus two teams under sub-agency. In total, there are 10 teams and each team has 12 personnel," she mentioned. 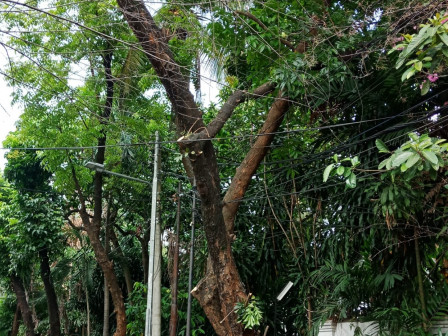 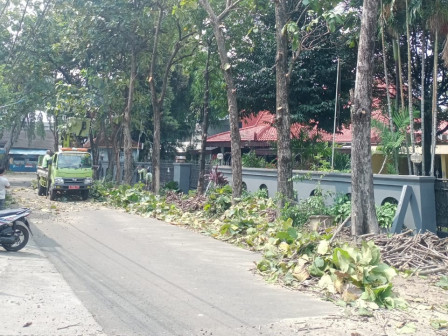 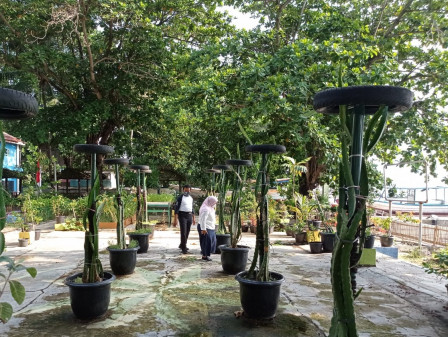 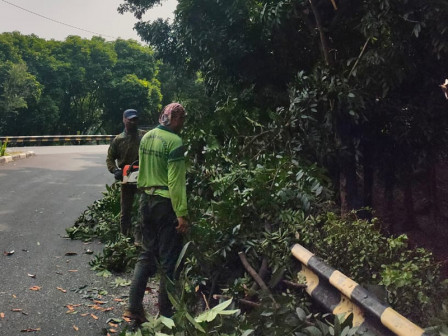