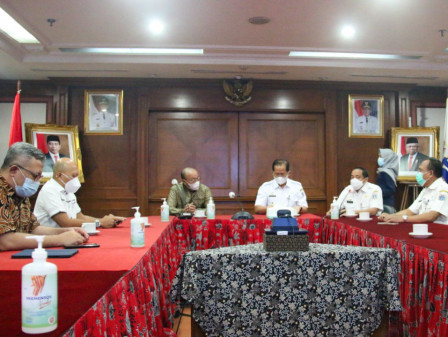 We really support JIS development until it is completed

According to him, JIS is a project that can make Jakartans proud and must be supported, cared, and maintained along with its use.

"Development stages have been well communicated. For use, it is not only for Persija but also for general public. We really support JIS development until it is completed thus residents can feel the benefits as soon as possible," he said after an audience at North Jakarta Mayor's Office, Wednesday (9/8).

"Overall, it is targeted to finish 100 percent and ready to be inaugurated in March 2022," he asserted.

As form of PT. Jakpro's commitment to local residents around the stadium, his side planned to empower local residents by building MSME complex and recruit them to work at stadium.

"Later on, residents can also access the upper part for jogging track while enjoying culinary and shops around the stadium which we are currently working on," he stated. 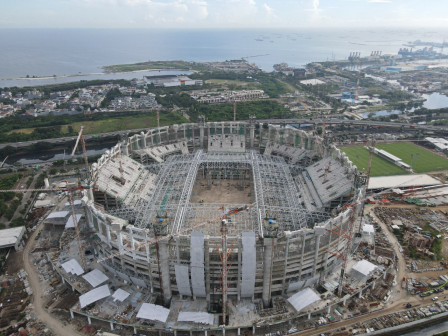 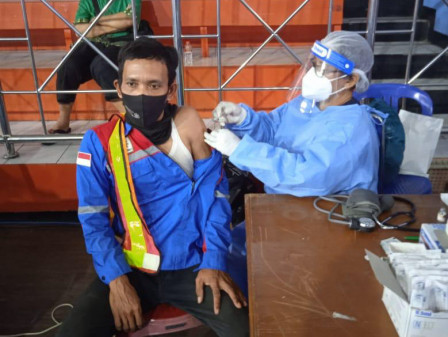 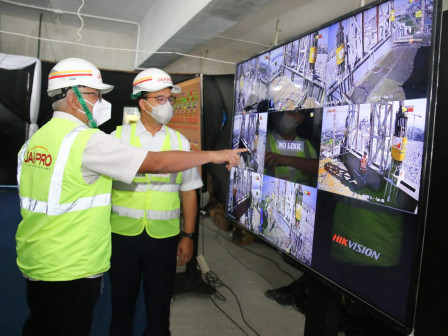 Governor Anies: JIS can Be Used in Any Condition 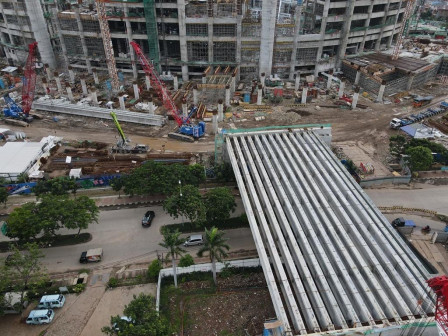 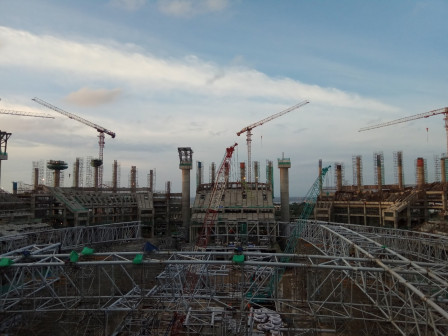