97,354 Pancoran Residents Have Been Injected with First Dose Vaccine 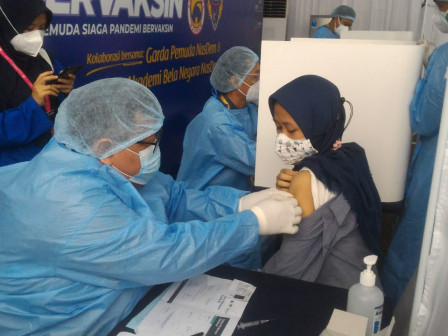 Until September 5, 2021, as many as 97,354 people or around 68,27 percent from total 142,591 targeted residents in Pancoran Sub-district, South Jakarta, had been injected with first dose vaccine.

Residents in Pancoran Sub-district who have been injected with first dose vaccine have reached 68.27 percent

Pancoran Sub-district Head, Mohammad Rizki Adhari conveyed, his side continued to intensify vaccination service in six urban villages in order to meet target of 80 percent by the end of this year. Currently, there are 45,237 targeted residents in 6 urban villages who haven't been vaccinated yet.

"Residents in Pancoran Sub-district who have been injected with first dose vaccine have reached 68.27 percent," he said, Tuesday (9/7).

According to him, his side had asked urban village heads to cooperate with PKK cadres, Dasawisma cadres, FKDM, LMK, community and religious leaders to be active in socializing vaccination to residents.

"We also invite many parties to collaborate to facilitate residents to get vaccination service," he conveyed. 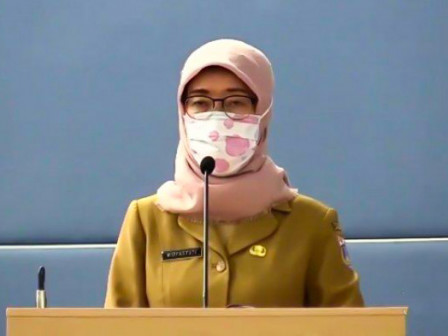 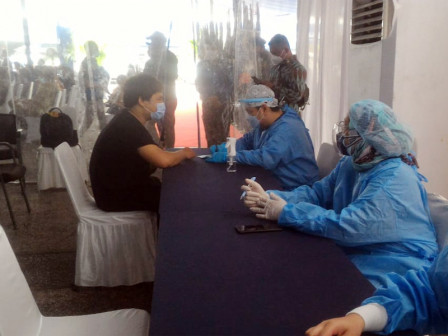 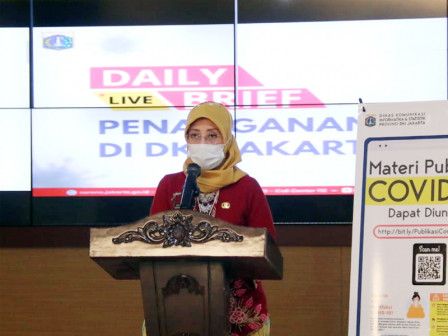 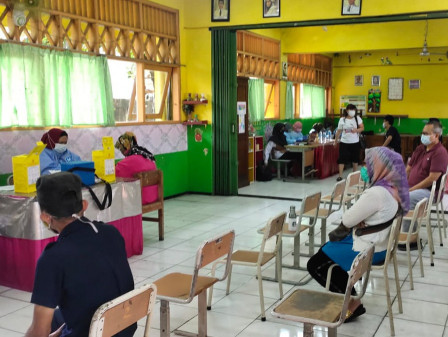 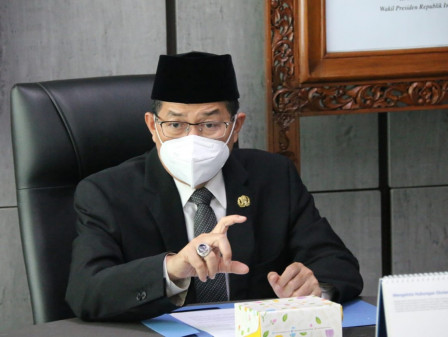