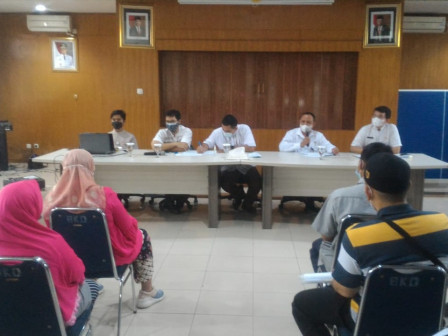 Today Bukit Duri Urban Village and South Jakarta PPKUKM Sub-agency socialized business rules at Tebet Station to 36 potential traders. According to plan, arrangement on this station will be completed and inaugurated on September 10.

Socialization is carried out to equalize perception of business rules

Bukit Duri Urban Village Economy and Development Section Head, Andre PW mentioned, 26 traders who participated in this socialization will open business in Tebet Station. They will occupy 18 carts that have been prepared by MRT as the station manager.

"Socialization is carried out to equalize perception of business rules after arrangement of Tebet Station," he conveyed, Friday (9/3).

Moreover, because those carts belong to Jakarta Government, he continued, traders must comply with rules that have been set, including to pay retribution via Bank DKI.

According to him, all prospective traders who participated in this socialization agreed to follow rules that had been set and they were willing to maintain security and cleanliness at the station.

"Socialization has run well. All traders agreed to comply with rules that have been set," he said. 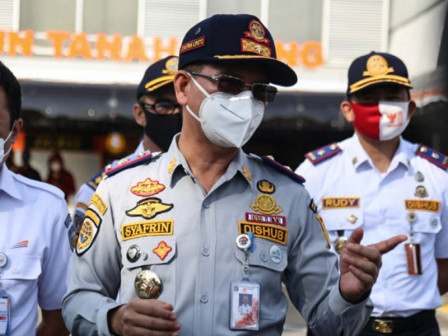 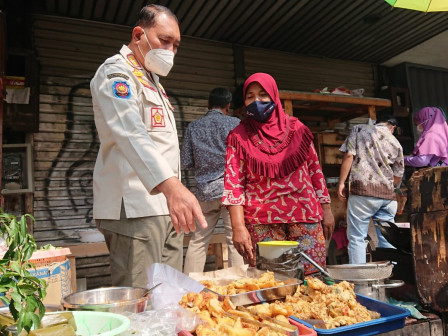 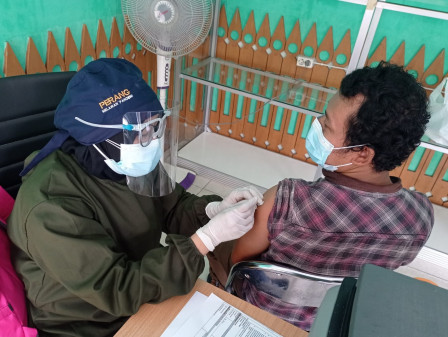 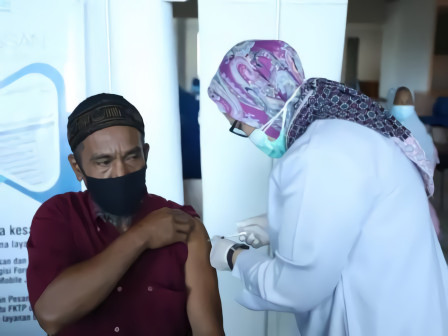 2,500 Fostered Traders in Central Jakarta Have Been Vaccinated 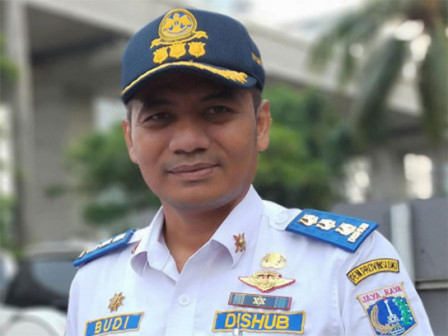 Tebet Station Area will Be Neat, Beautiful and Comfortable