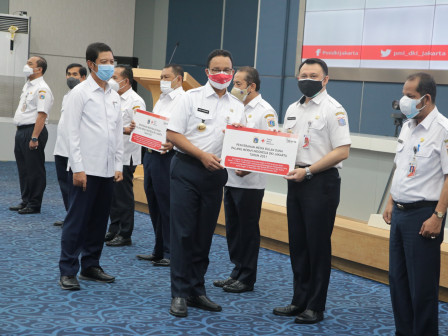 PMI Funding Month 2021 Committee for Jakarta Province will carry out their duties from September 1 to November 30, 2021.

"We appreciate PMI DKI which has played an extraordinary work for a year. We are aware of condition during the pandemic. Although the impact is large, but the potential for wisdom is also great," he said as quoted from Jakarta PPID Press Release.

"In the context of PMI Funding Month, we found that during the pandemic, ability to donate has decreased, but number of individuals who donate has increased. So, we are witnessing target 21 and obtain 29. This year target is 25, God willing we can exceed the target," he mentioned.

According to him, donation is not only the value, but more than that, where PMI Funding Month is a volunteer movement of kindness to help others. He conveyed that it is an opportunity for residents who have benefited greatly in Jakarta to contribute back to this city by helping others through PMI.

"We invite them to pay back, because this city has provided extraordinary opportunities for many people. When people get a better life, it's time for them to pay back by helping other residents in need via PMI," he stated.

"This campaign is not only to meet the target, but more than that, namely to build awareness about humanitarian responsibility. So, every rupiah donated is a sign of concern for mutual safety and we really hope that in this pandemic situation, social solidarity is raised higher in Jakarta," he closed. 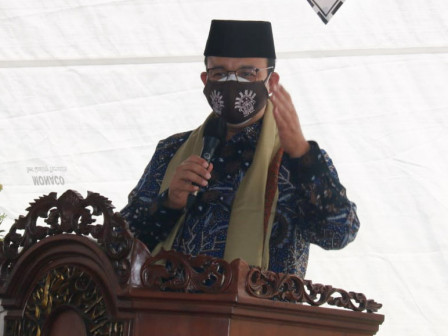 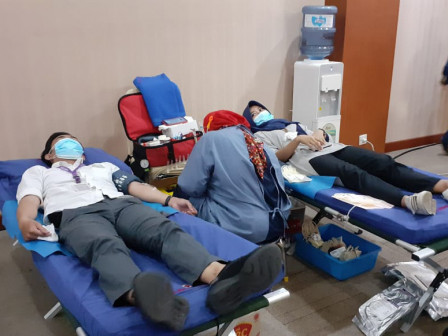 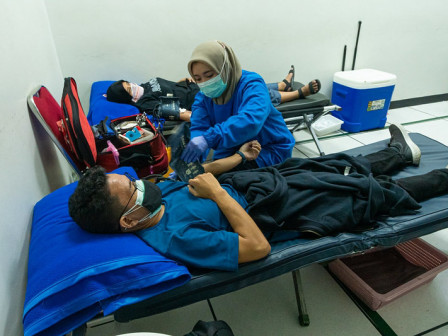 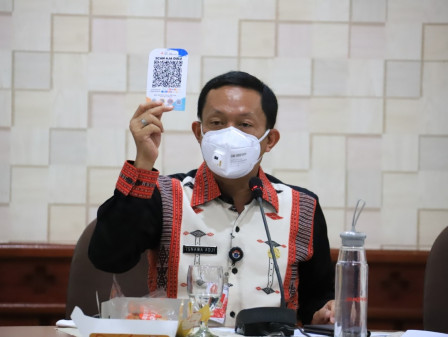 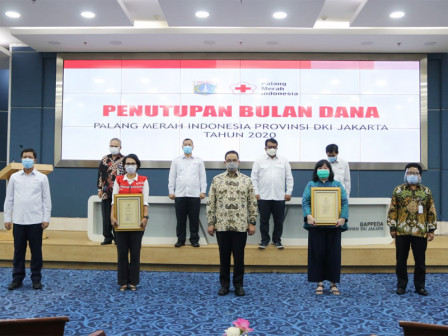