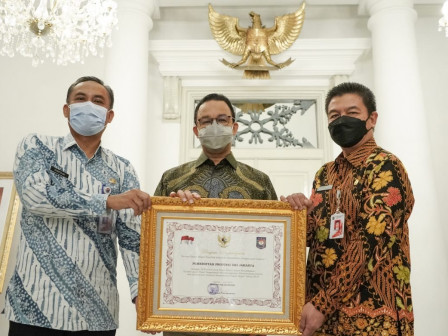 The Jakarta administration received an award from the Home Ministry (Kemendagri) for completing the follow-up on the supervision of the results of the Kemendagri's Inspector General, on Tuesday (8/31). The award was directly given by Home Minister, Tito Karnavian to Jakarta Governor, Anies Baswedan via zoom meeting.

The award given today is a concrete manifestation of our commitment to developing Jakarta in a transparent, accountable manner

The Governor expressed his grateful for the Minister's appreciation and support so far, thus the administration was able to win this award.

"The award given today is a concrete manifestation of our commitment to developing Jakarta in a transparent, accountable manner and making public services better and continuously improving its quality," said the Governor, Anies Baswedan, as quoted by Jakarta PPID's press release.

It was given to them as they had completed the recommendation on time. It was in accordance with Article 27 of Gubernatorial Regulation number 12/2017 on Guidance and Supervision of Regional Government Administration. The article explained that "Regional heads, deputy regional heads and regional apparatus heads are obliged to follow up on the results of the supervision of the Government Internal Supervisory Apparatus at least 60 days after the results of the supervision are received."

Jakarta Inspectorate Chief, Syaefuloh Hidayat added, the appreciation was the first time that the administration had won. Under the leadership of Governor Anies, all the Minister's recommendations had been completed within 60 days after the results of the monitoring were received.

"They have completed all the recommendations in a timely manner. It is because he always encourages and supports the apparatus in his ranks to always improve the quality of public services for the community and run the government in a transparent and accountable manner," he said. 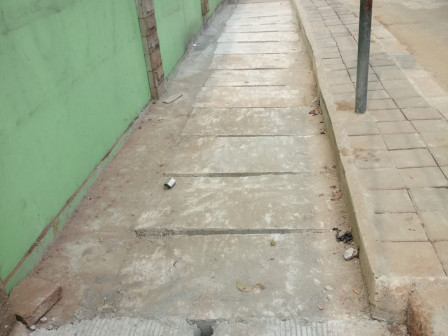 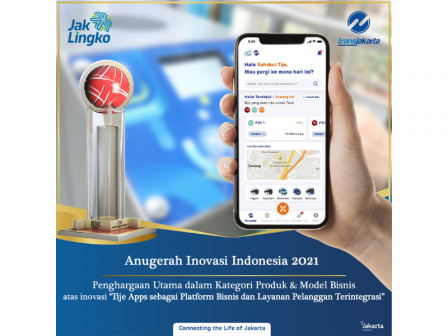 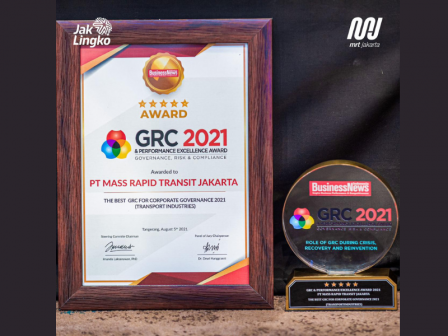 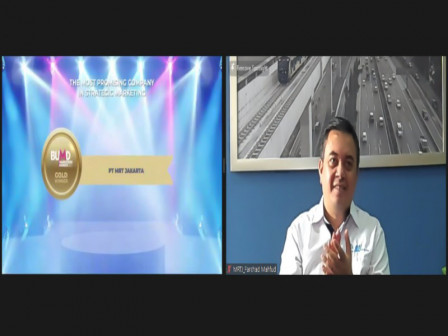 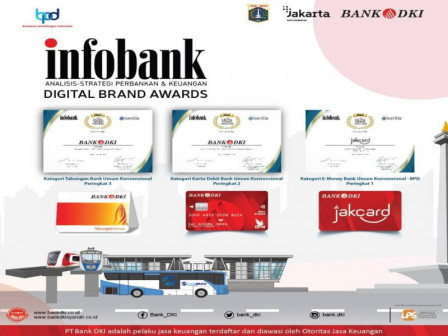