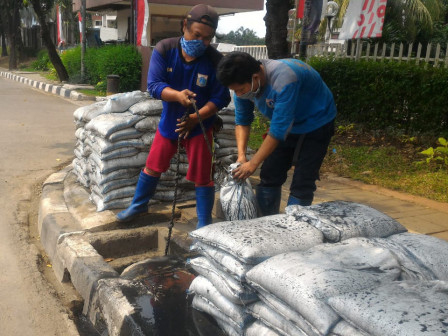 Channel dredging work on Jalan Gatot Subroto, Mampang Prapatan Sub-district, South Jakarta that has been carried out since May, has now reached 90 percent. According to plan, this work will be completed in the next two weeks.

If it goes well, we estimate it to finish in the next two weeks

"Dredging is carried out because the channel is already full of mud thus it cannot hold water optimally," he mentioned, Tuesday (8/31).

His side deployed 9 PJP personnel from Mampang Prapatan Sub-district SDA Unit to dredge the channel manually.

"They enter the channel through manhole and clean the mud as thick as 60 centimeters," he said.

By cleaning the channel, his side hopes it can hold more water thus inundation can be minimized.

"Currently, its progress has reached 90 percent. If it goes well, we estimate it to finish in the next two weeks," he informed. 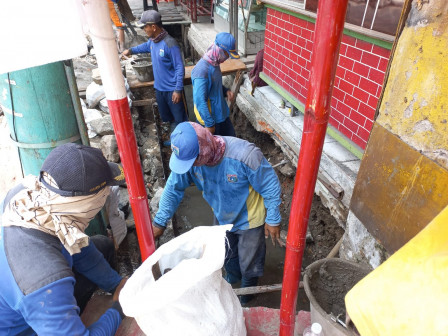 Channel on Jalan Mangga Being Normalized 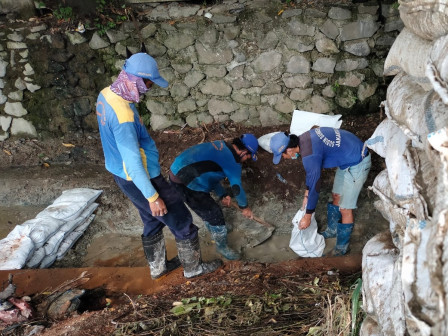 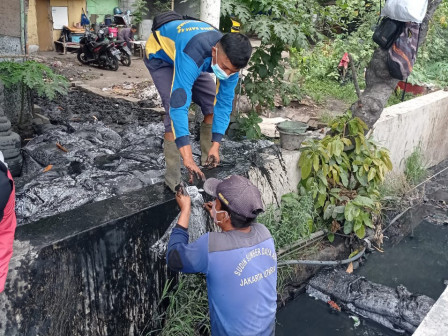 Channel on Jalan RE Martadinata Dredged to Prevent Inundation 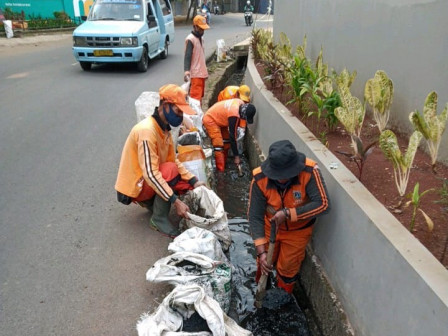 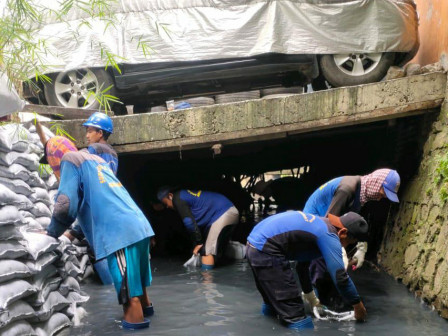