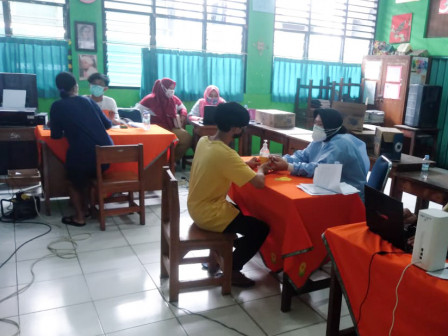 While the 30 others are delayed due to health factors

Pegangsaan Urban Village Head, Parsiyo said, from total 325 people, 295 were injected with Covid-19 vaccines in the first and second doses. "While the 30 others are delayed due to health factors," he said.

He added the vaccination in Pegangsaan had touched 13,908 people or more than 59 percent.

"Based on the data results, more than 3,000 people were not abroad and no longer domiciled in Pegangsaan and died. As for more than 2,700 are known to be de facto and de jure but have not been vaccinated," he concluded. 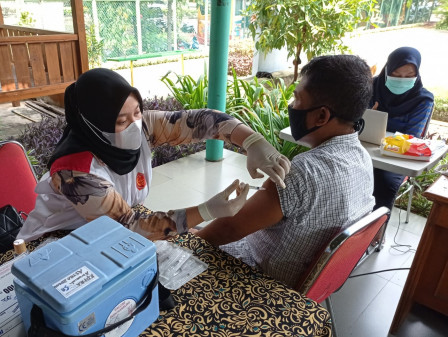 149 People Get Vaccinated at Amanah RPTRA 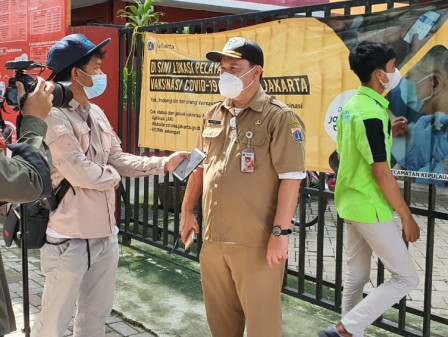 70 Pregnant Women in Thousand Islands Have Been Vaccinated 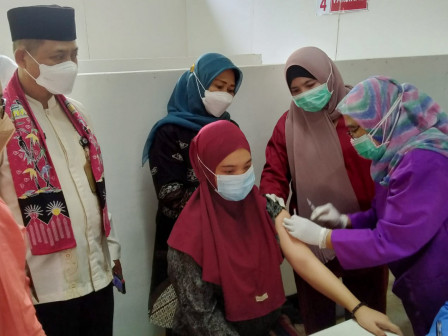 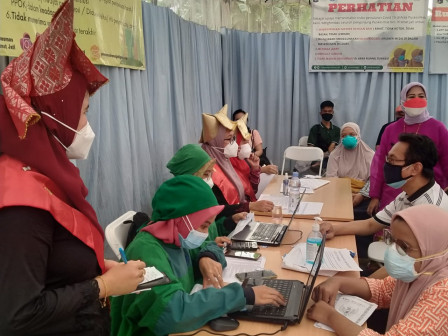 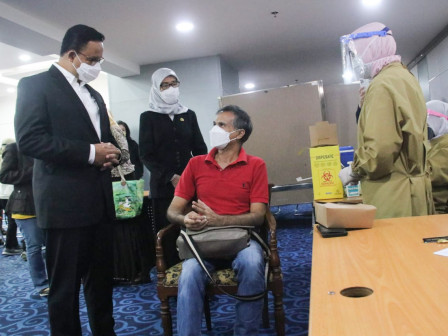 Jakarta Starts to Give Moderna Vaccines for People with Autoimmune