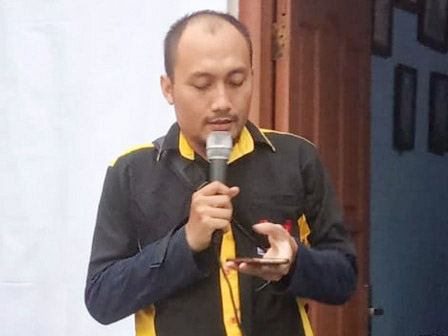 Jakarta regions that have been free of red zone status gets an appreciation from the Indonesian Health Volunteers (Rekan Indonesia).

The Governor did it and we really appreciate his hard work

Rekan Indonesia's Regional Leadership Collective (KPW) Chairman, Martha Tiana Hermawan said, this success is the result of the colossal work and collaboration of the Jakarta administration with stakeholders and community support.

"The Governor did it and we really appreciate his hard work. Data is published as it from time to time accompanied by the best possible handling of Covid-19," he expressed, after the Baqoel.com digital system socialization event, Monday (8/23).

He explained, Covid-19 in Jakarta was under control along with massive vaccination achievements to community compliance in implementing health protocols during PPKM Level 4.

Related to bed occupancy rate (BOR), the Health Agency (Dinkes)'s data showed that last week or as of August 12, only 33 percent of the total capacity of 10,028 beds were available in the isolation room.

"The 33 percent figure is already below the World Health Organization (WHO) recommendation of 60 percent," he explained.

He added, the administration had succeeded in realizing its achievements in reducing the number of Covid-19.

"This is proof of their seriousness in saving their people amid the pandemic," he stated.

He furthered that fast and coordinated work made Covid-19 in Jakarta under control quickly, since there was an increase in cases in June-July. Several policies, such as the addition of inpatient rooms, ensuring the availability of oxygen, as well as the initiative of health service facilities in expanding the capacity of the emergency room, are evidence of this fast and coordinated work.

"They can quickly and surely meet the needs of handling residents exposed to Covid-19, including those who are in self-isolation," he furthered.

Regarding vaccination target, they were also serious about encouraging and inviting residents to get vaccinated to the nearest vaccination sites.

Rekan Indonesia National Chairman, Agung Nugroho uttered that Jakarta was not careless, despite the current number of Covid-19 cases was sloping down. People need to continue to adhere to the health protocol, especially preventing crowds.

"The Dinkes should focus on 3T protocols. Hopefully Jakarta could be the first province in Indonesia to get out of the Covid-19," he hoped. 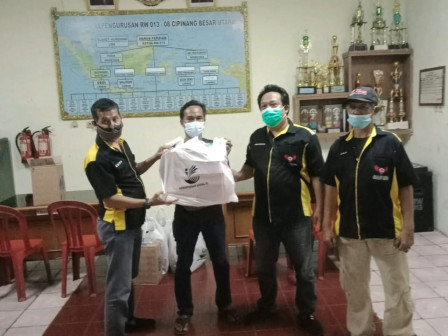 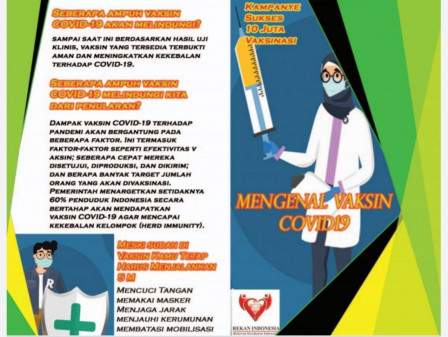 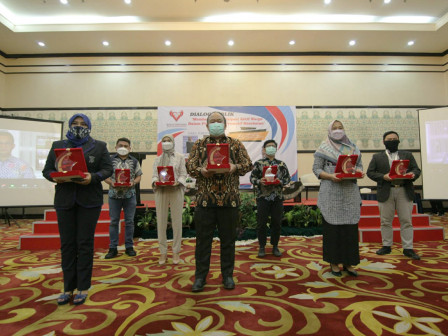 Anies Encourages All Parties to Collaborate in Facing Pandemic and Disaster 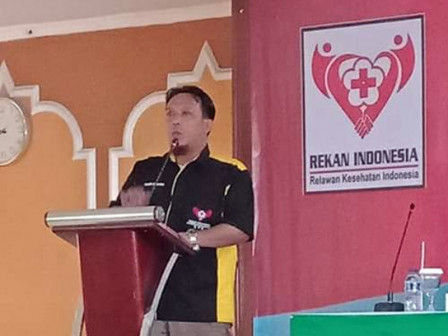 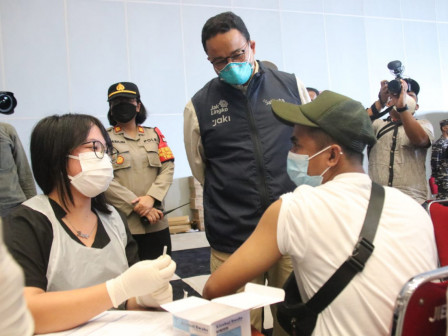