Jakarta has won an award as the Province of Child-Friendly Trustee from Indonesian Ministry of Women's Empowerment and Child Protection (PPPA). This award was announced virtually by PPPA Minister, I Gusti Ayu Bintang Darmawati, Thursday (7/29).

This achievement is a joint success in fulfilling children's rights

"Based on final verification result, Thousand Islands Re gency and five administrative cities received appreciation in form of Madya and Nindya predicates," she stated.

"This achievement is a joint success in fulfilling children's rights which is carried out continuously and in collaboration with all parties, such as regional officials, business sector, journalists, universities, and community institutions," she added.

She hopes KLA 2021 evaluation can make Jakarta Government and all stakeholders to be motivated to work together in fulfilling children's rights and protection in Jakarta.

"This is an integral part of realizing Child-Friendly Indonesia or Idola in 2030," she conveyed.

For information, KLA is a development system that guarantees children's rights and protection for children which is carried out in a planned, comprehensive, and sustainable manner.

KLA development is intended to build local government's initiatives that lead to efforts to transform the convention on children's rights from legal framework to development policies, programs, and activities aimed at fulfilling children's rights and protection in Regency and City levels in order to realize KLA. 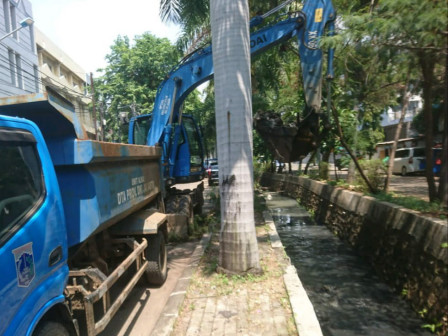 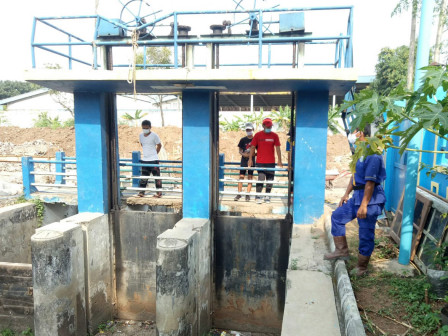 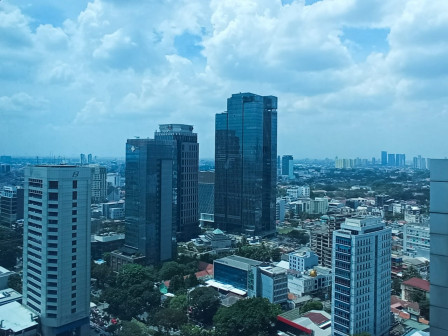 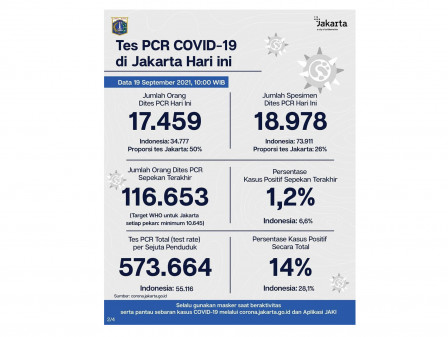 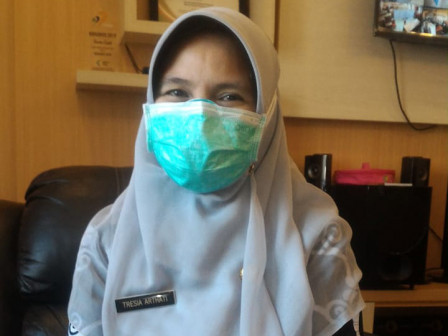 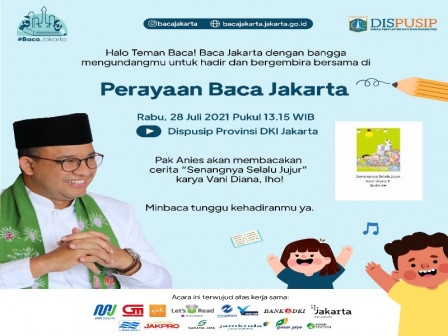 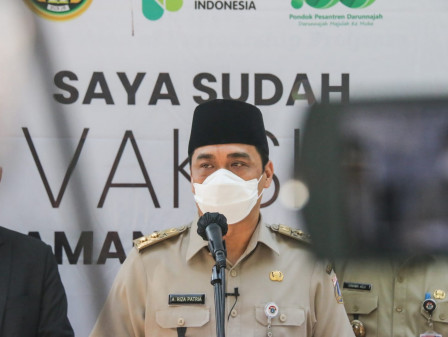 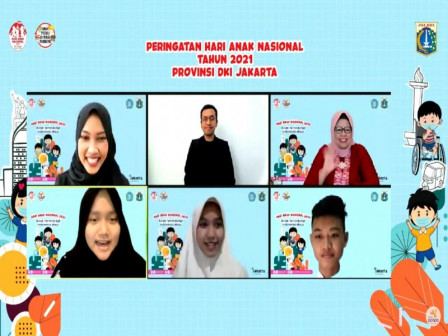 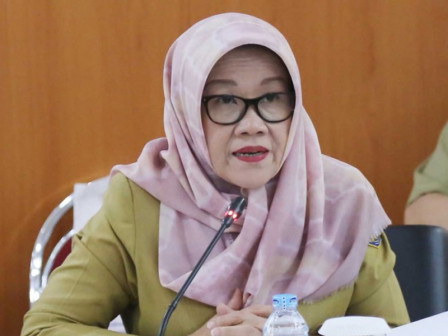 PPAPP Intensifies Socialization on Prevention of Violence Against Women and Children 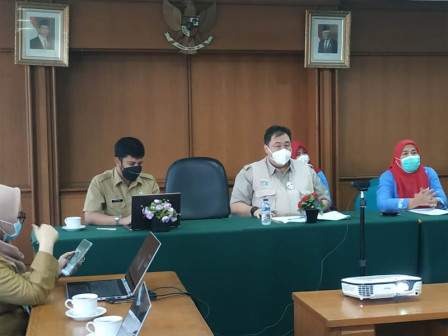