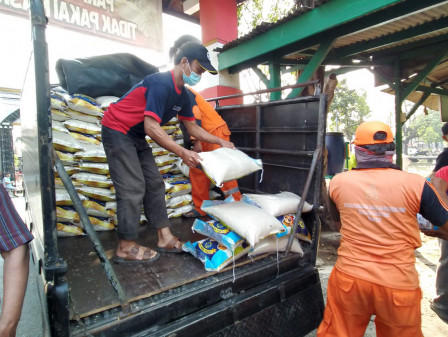 We'll send the aid to 12,224 people from 13 RWs. Hope this helps during the pandemic

RW 01 Cakung Timur Urban Village Chairman, Firdaus explained, in his region, there were 1,476 people who received the aid. They spread over 16 RTs.

"Residents don't need to gather around to get social aid. We will come door to door," he stressed.

East Jakarta Social Agency Head, Purwono uttered it was planned to be distributed gradually to 457,250 people in 65 urban villages on Thursday (7/29) until Tuesday (8/17).

"As the initial stage, it is distributed to 13 RWs, Cakung Timur Urban Village," he stated.

PT Food Station Tjipinang Jaya Director, Pamrihadi Wirayo added, his party produced about 5,000 tons of premium rice that would be distributed to the needy. Every day they could produce 500-100 tons.

"It is targeted to be complete on August 5 and will be distributed on August 17. To do its distribution, we have involved some logistic partners," he concluded. 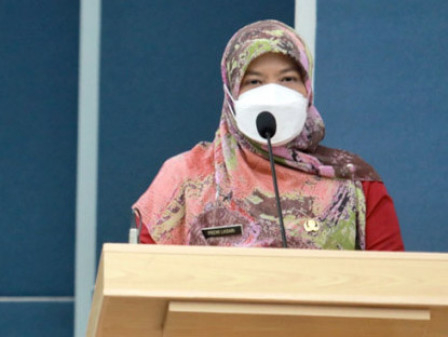 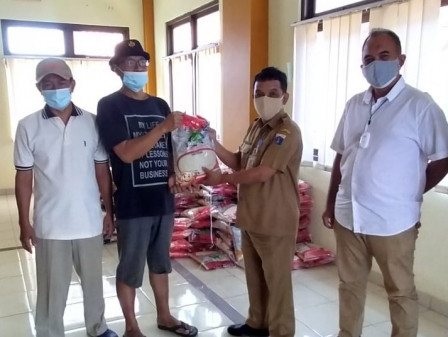 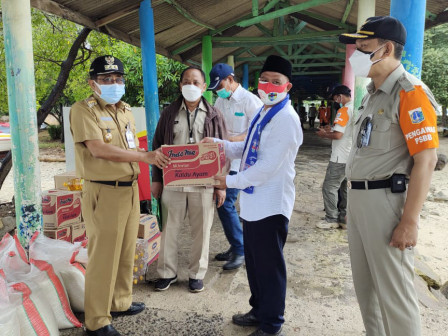 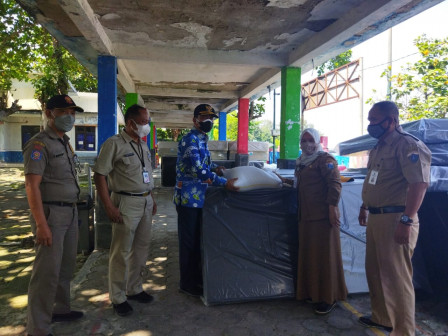 35 Mattresses and Rice Distributed to Isolated People on Tidung Island 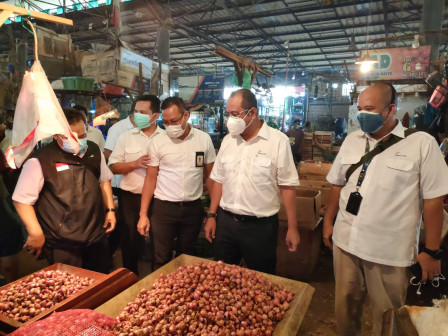