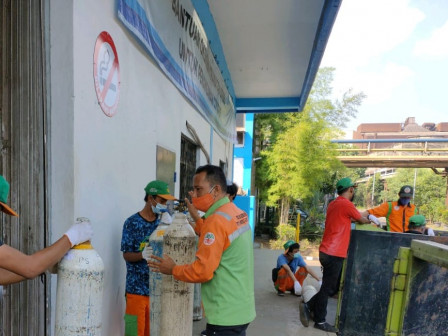 We arrived at Monas at 5 AM, and now are still on our way to Cilegon

West Jakarta LH Sub-agency Head, Slamet Riyadi expressed those vehicles consisted of three were trucks and one was a guard car. They took dozens of cylinders from the Jakarta Oxygen Rescue Post in Monas area and then would send them to the oxygen cylinder filling station in Cilegon, Banten.

"We arrived at Monas at 5 AM, and now are still on our way to Cilegon. This is done after receiving a direction from the Health Agency (Dishub)," he expressed, Monday (7/26).

In total, the vehicles would send around 175 cylinders to the location.

"After it is done, we will return to Monas," he said.

By doing so, it was hoped that oxygen distribution towards Covid-19 patients could run smoothly without any problems. 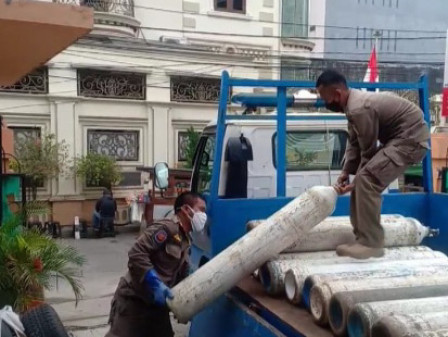 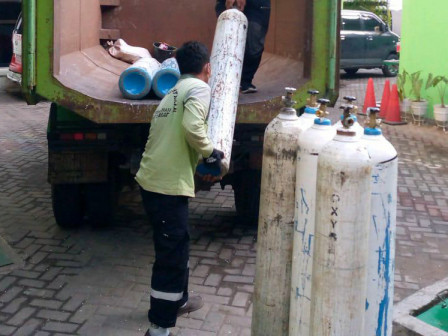 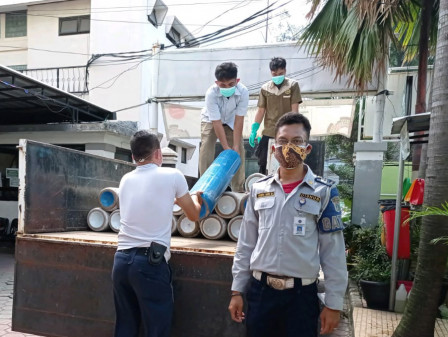 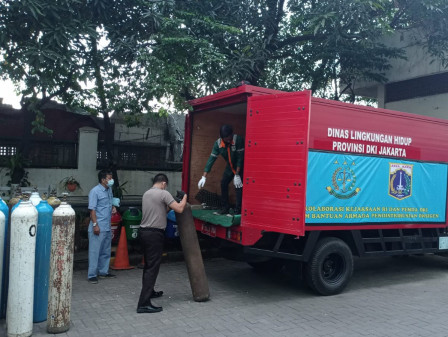 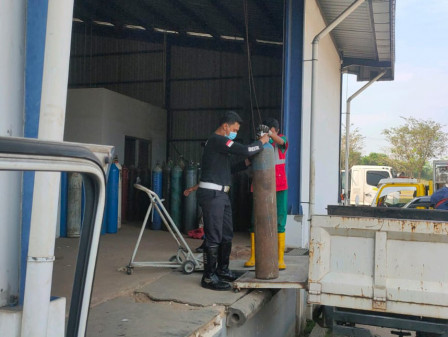