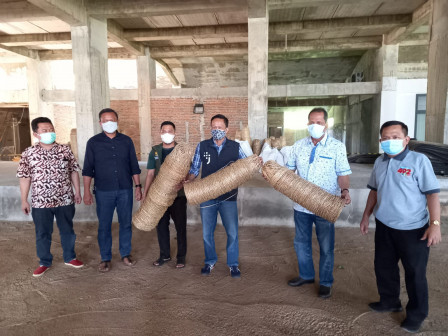 "Bongsang is used to replace plastic bag as container for sacrificial meat," he stated.

"Not only giving bongsang, we also provide teak leaf to use it as a base for bongsang," he mentioned. 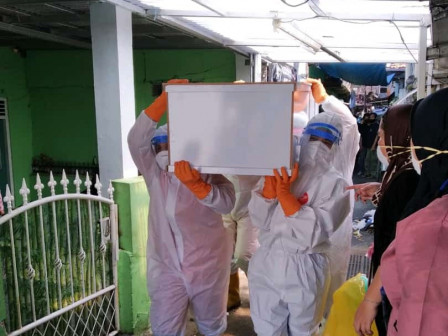 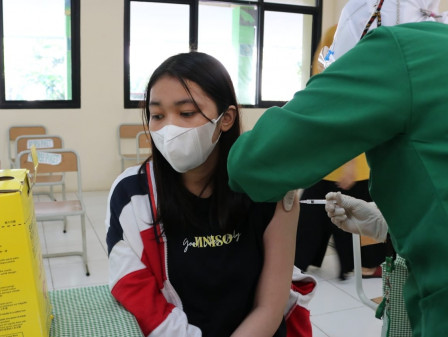 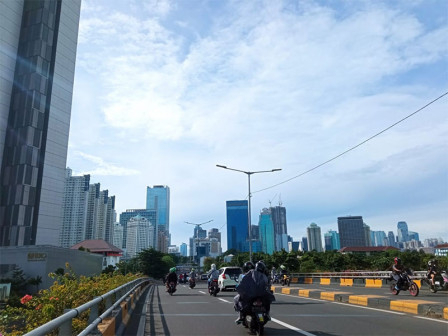 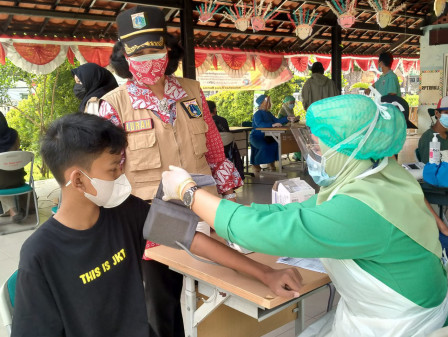 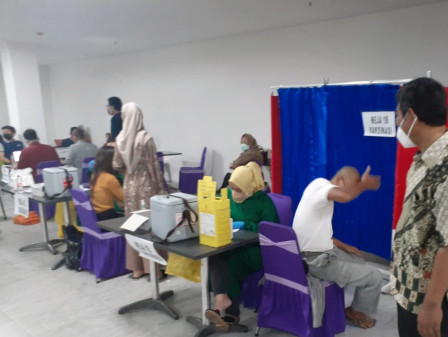 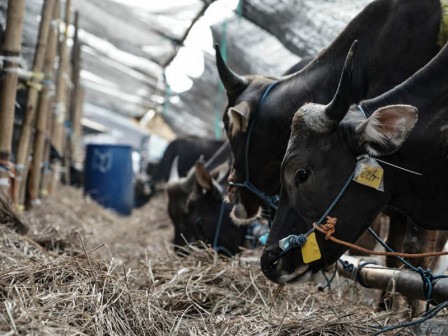 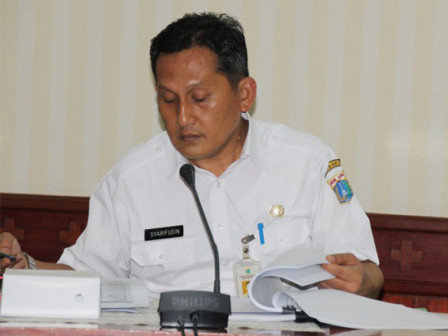 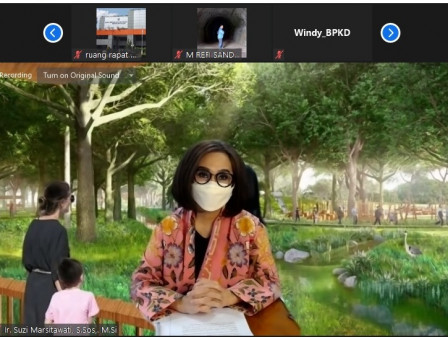 Jakarta Tightens Tree Protection and Targets Planting of 200,000 in 2022 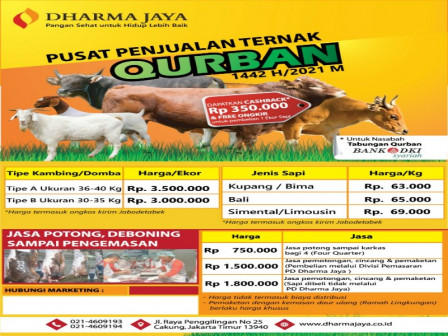 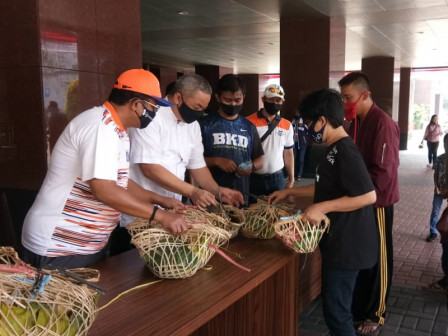