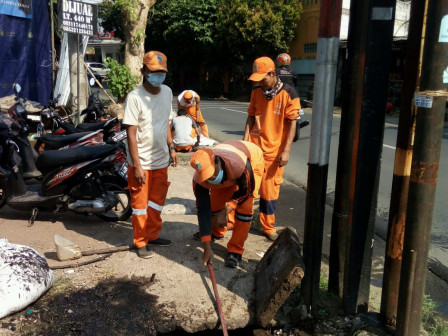 This channel is clogged due to piles of garbage, mud, and debris

Munjul Urban Village Head, Sumarjono said, PPSU personnel cleaned up the channel using simple tools such as hoes, crowbars, and dustpan. He is worried that if the channel is not cleaned immediately, it will cause inundation when heavy rain falls.

"This channel is clogged due to piles of garbage, mud, and debris," he conveyed.

According to him, channel which located at the bend of this road has length 100 meters, width about 80 centimeters, and depth 60-80 centimeters.

"We urge local residents not to throw garbage into the channel to prevent bl ockage," he stated. 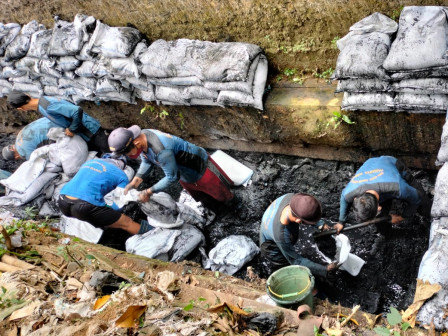 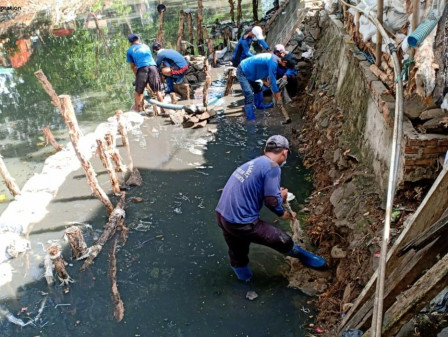 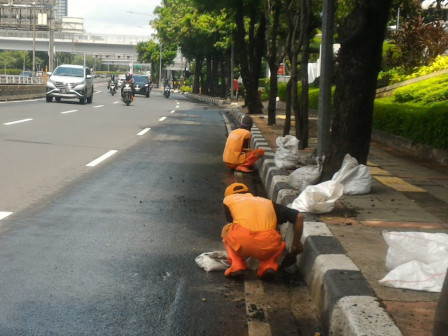 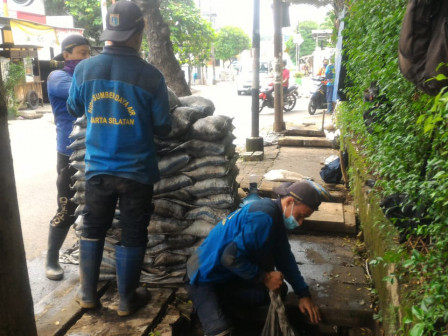 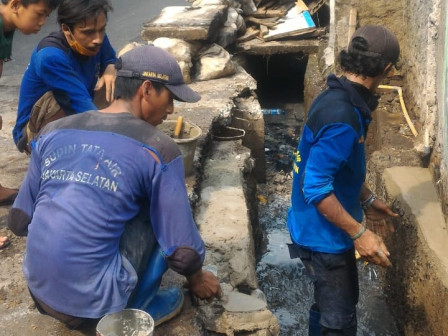