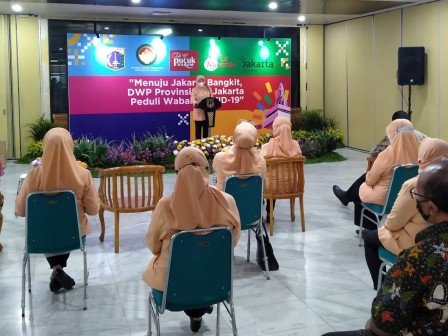 The Jakarta Dharma Wanita Persatuan (DWP), distributed social aid in the form of 317 tents for the Covid-19 Task Force at the Block A Hall, East Jakarta Mayor's Office, on Thursday (6/17).

This is a form of our concern in responding to the pandemic. Hopefully it can be useful in the field

The tents, which are the result of collaboration with PT Mayora through CSR program, would be distributed to five regions and one district.

It was symbolically handed over by the Jakarta DWP Chairwoman, Komariah Marullah to city and district DWP chairwomen in Jakarta. Afterwards, it continued with cutting tumpeng.

According to him, those tents were very important for the task force officers. The handling of Covid-19 could be done optimally with the collaboration of various parties.

"This is a form of our concern in responding to the pandemic. Hopefully it can be useful in the field," she said.

"Representatives of the urban village and sub-district are also present today, so they could bring it right away," she uttered.

PT Mayora's National and Sales Promotion Head, Hendry David Kalangi also gave her support on all policies and activities that were being intensified by the Jakarta administration in curbing Covid-19.

Therefore his party immediately made quick response when there was a request for CSR aid. The hope is the pandemic could disappear quickly so the economy would run normally as it should.

"We always support and are ready to collaborate through CSR for the benefit of the residents," he stated. 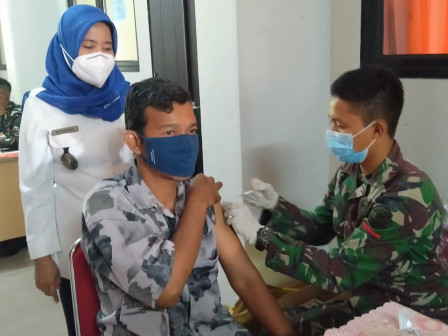 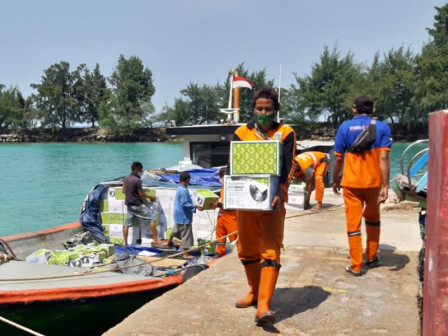 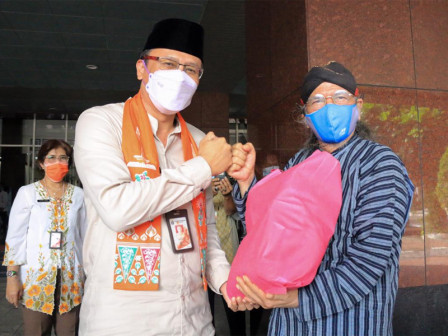 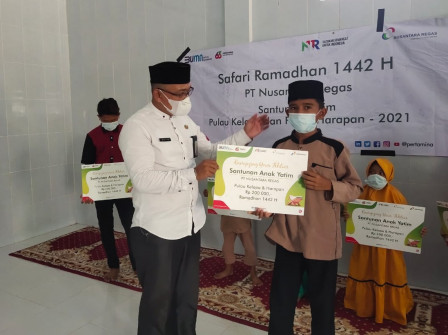 Social Aid Distributed to Mustahiq on Kelapa and Harapan Islands 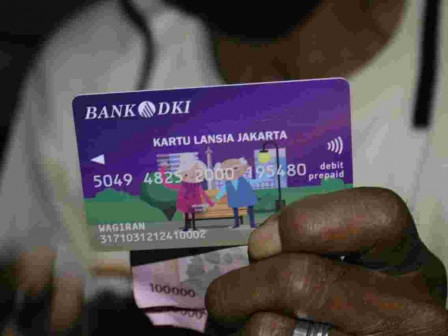 Aid Distribution through KLJ, KPDJ and KAJ Gets Appreciation 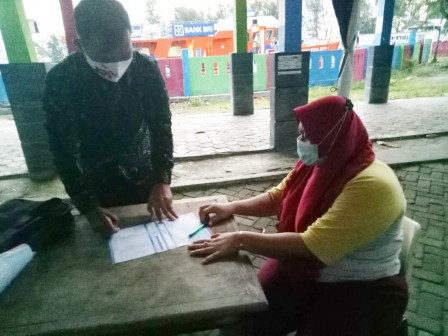