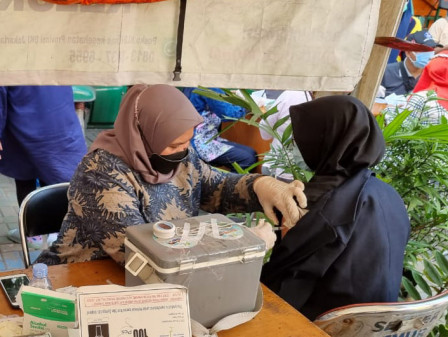 The Semper Timur Urban Village, Cilincing, North Jakarta has noted that as many as 252 residents aged 18 years or over have received Covid-19 AstraZeneca vaccines, on Thursday (6/10).

Those 252 residents are from RW 02 and 05. Four of them were failed due to high blood pressure

"Those 252 residents are from RW 02 and 05. Four of them were failed due to high blood pressure," he expressed.

He had also held socialization to residents long ago on every opportunity via social media and WhatsApp groups.

"Some are still afraid of being vaccinated, but slowly we are approaching and providing clear information to them. No need to worry or be afraid as this vaccination is safe and halal," he added.

"Certainly we are doing this vaccination as a joint effort to immediately end the pandemic and make us healthier and more productive," he added. 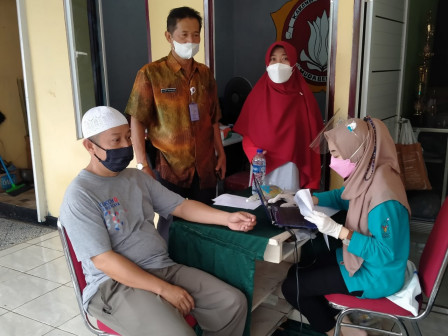 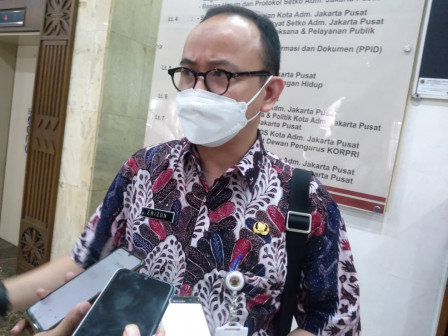 Central Jakarta Starts to Vaccinate Residents Aged 18 Years and Over 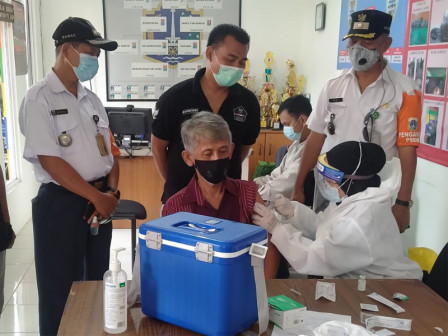 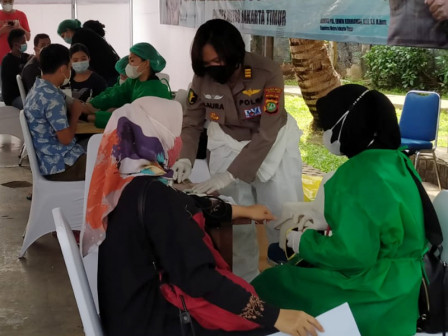 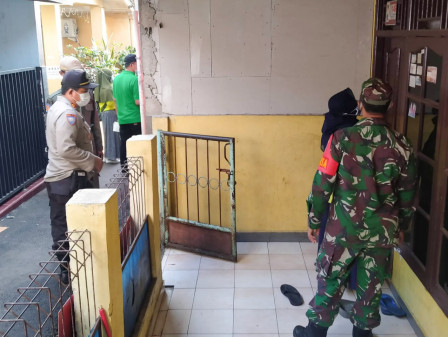