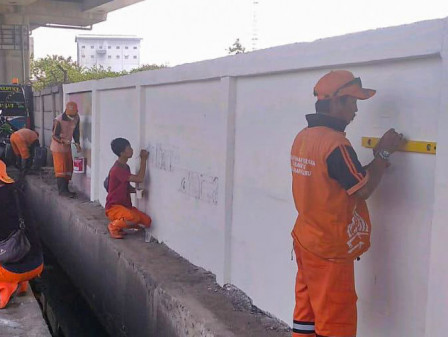 "It will be completed in five days ahead

Kalibaru Urban Village Head, Suyono said the creation of this mural was made to celebrate the Jakarta's 494th anniversary on June 22.

Those two locations were located on Jalan Cilincing Raya, precisely in the junction of Dewa Kembar, which currently reached 90 percent of the making process. Then at the red light in front of NPCT1 (New Priok Container Terminal One), which was currently still in the process of being worked on.

"It will be completed in five days ahead," he expressed, at the location, Friday (6/4).

He continued that these places were chosen as it was very strategic and easily seen by many people.

"Moreover, they are in the border area with Semper Timur and Semper Barat urban villages.," he expressed.

To smoothen it, his side had sent all PPSU personnel from Kalibaru to the location.

By doing so, its existence could enliven the upcoming Jakarta's anniversary.

"Hopefully all can run well and complete on time," he hoped. 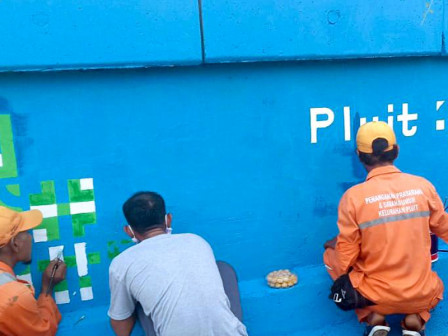 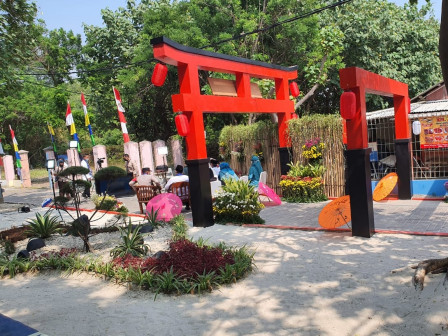 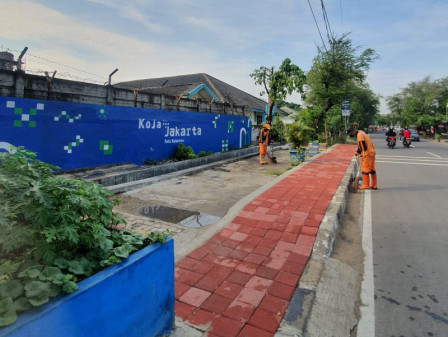 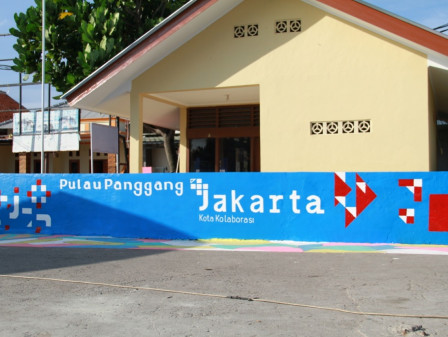 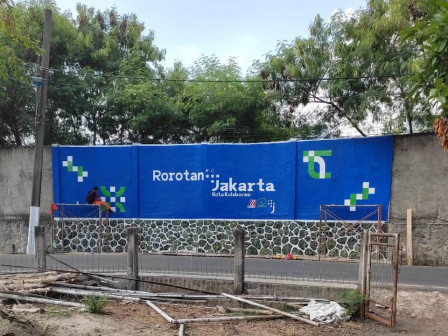