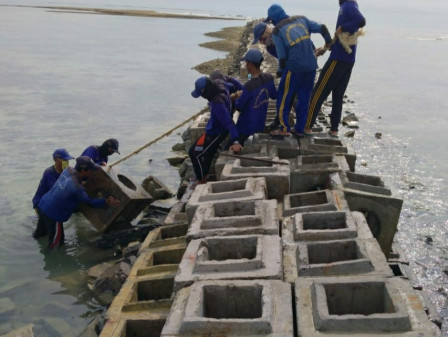 Our target is in two days ahead. Hopefully it can protect the Karya Island from abrasion and high waves

Thousand Islands SDA Sub-agency Head, Hendri said the repairs carried out by the officers included rearranging the massive cube that collapsed due to the brunt of the high waves some time ago. Then the massive cube was tied with alternating wire to make it strong and sturdy.

"The repair that takes 210 meters long has been conducted since early June," he expressed, Friday (6/4).

To conduct it, his side had deployed as many as 10 personnel to the location.

"Our target is in two days ahead. Hopefully it can protect the Karya Island from abrasion and high waves," he stated. 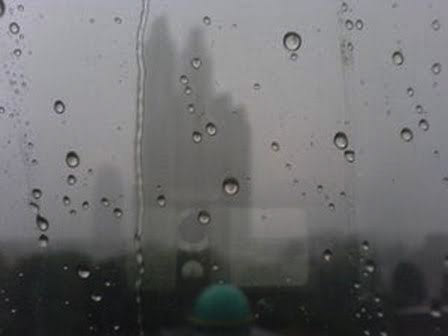 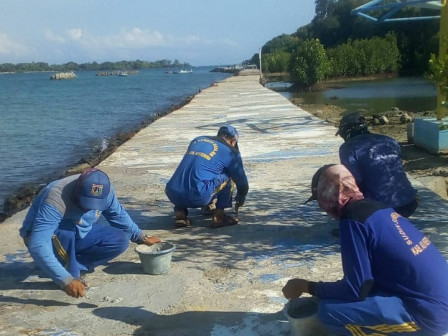 Untung Jawa Island Breakwaters are Being under Maintenance 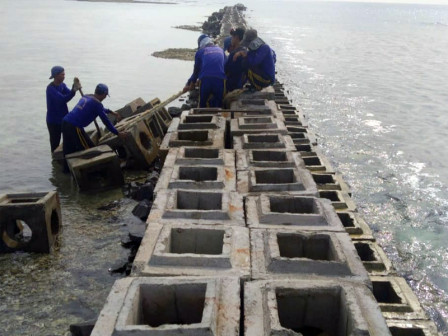 Collapsed Breakwater on East Side of Panggang Island Repaired 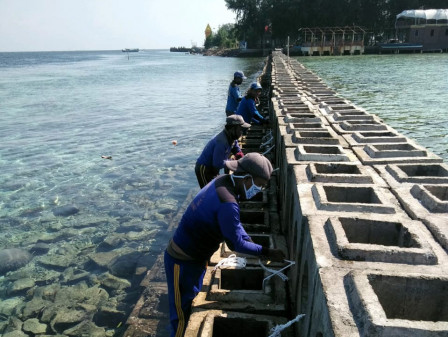 Damaged Breakwater on Northwest Side of Pramuka Island Being Repaired 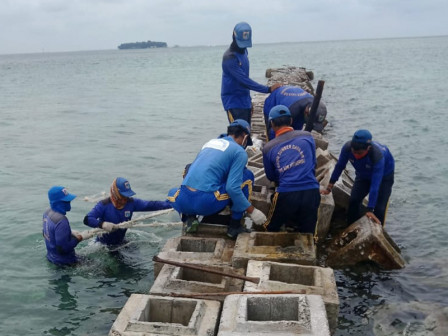 Collapsed Breakwater on South Side of Panggang Island Repaired 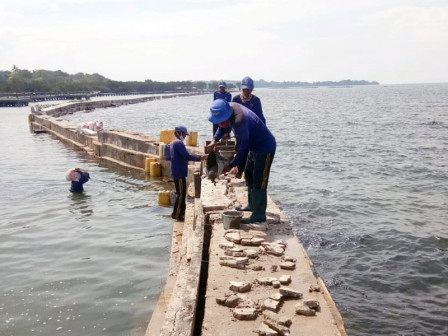