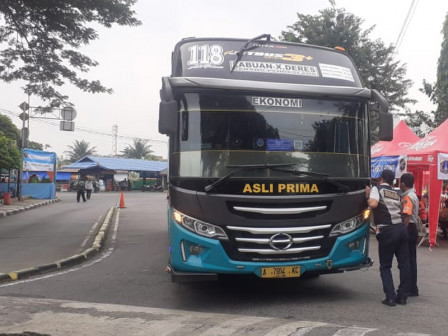 After the government imposed a policy to ban homecoming starting today, the number of passengers departing from the Kalideres Bus Terminal tends to quiet.

Kalideres Bus Terminal Head Revi Zulkarnaen said the only buses allowed to enter the terminal were buses that had the sticker from Director General of Land Transportation for Ministry of Transportation. Every bus crew was also required to show a letter of assignment/travel from the bus company, which was valid for one-time return and trip.

"Driver and conductor must also undergo urine test. The bus will operate, even though there is only one passenger," he expressed, Thursday (7/6).

On the first day of homecoming ban, from 12 AM to 11 AM, he noted that only 15 buses with stickers entered Kalideres Terminal with destination cities in West Java, Central Java and Banten.

"There are seven passengers, but not yet departed as we are still checking the data for passenger requirements. Moreover the bus departure schedule is in the afternoon until evening," he explained.

He admitted that so far some passengers still did not understand the requirements for the homecoming trip, like a certificate of duty from the company that must be changed. So, they were asked to contact the company to change their information and then send it via email thus the terminal helped print the letter.

"The first requirement is a letter of assignment or SIKM, the second is to examine GeNose C19 test. Then the passengers fill out the e-HAC guided by officers in the field," he added.

Irwanto (55), one of the passengers who worked as a sailor in Singapore, admitted that he would return to Bangkalan, Madura while on an official trip. He also had to be a little stuck at the terminal as the statement in the assignment letter had to be changed.

"I'm from Singapore and have been in total quarantine for 14 days. Then I want to return to Bangkalan, I have a letter that I need to fix, but according to my health protocol, I am complete," he asserted.

Nevertheless he did understand the government's decision regarding the policy about homecoming ban. He was also asking for a correction letter from his company.

"Yes, still awaiting the repair process. I'm leaving in the afternoon, hopefully I can leave today," he stated. 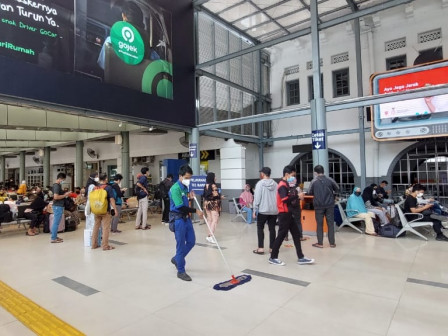 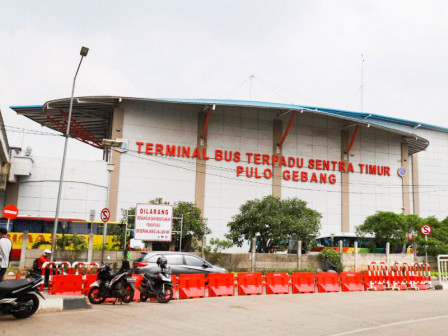 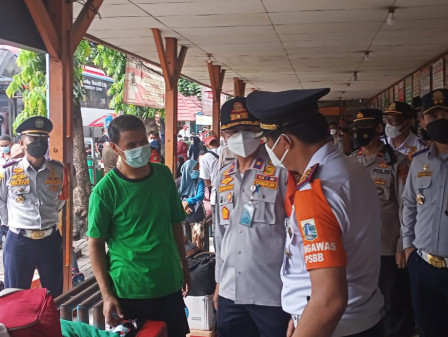 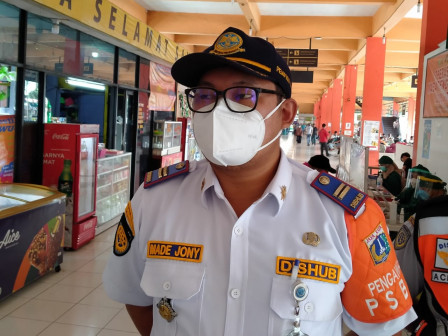 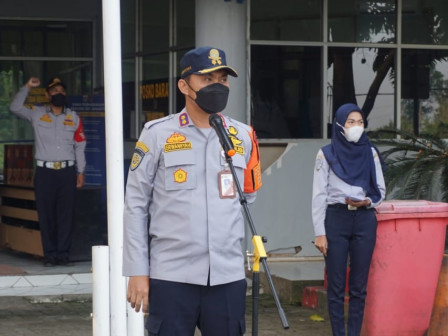