Pasar Baru Arrangement will Be Carried Out in Two Stages 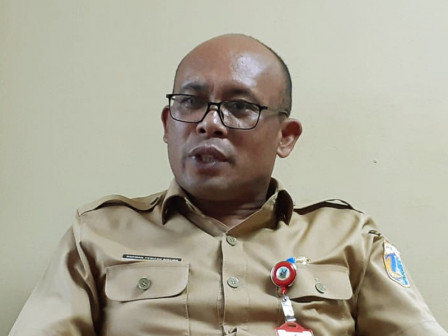 Pasar Baru arrangement in Sawah Besar, Central Jakarta is carried out in two stages. First stage is held in this year, while second stage will be carried out in 2022.

He explained that Central Jakarta will continue to coordinate with Jakarta Tourism and Creative Economy (Parekraf) Agency as leading sector in allocating budget.

"Pasar Baru will be transformed into urban tourism icon in Capital City," he asserted.

"Pasar Baru arrangement must be clear. From design and short term plan thus we can achieve target by completing it in 2022," he conveyed.