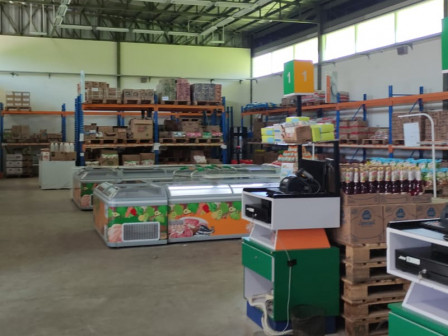 Hope it can help residents

"This discount also applies to all Jakgrosir managed by Perumda Sarana Jaya," he expressed, Tuesday (4/20).

"We are also currently discussing the plan to procure a Ramadan bazaar on residential islands. Hope it can help residents," he closed. 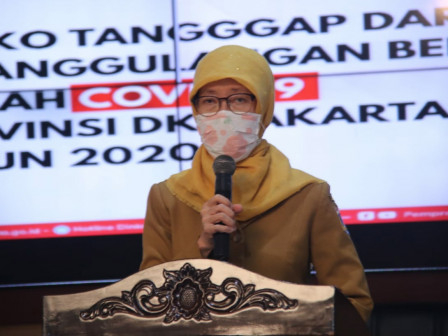 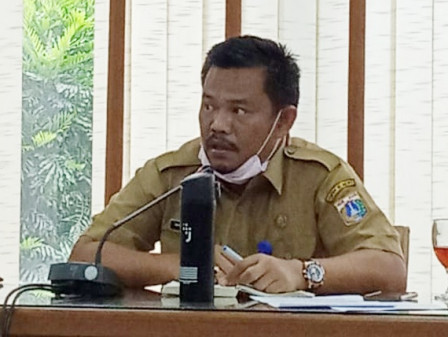 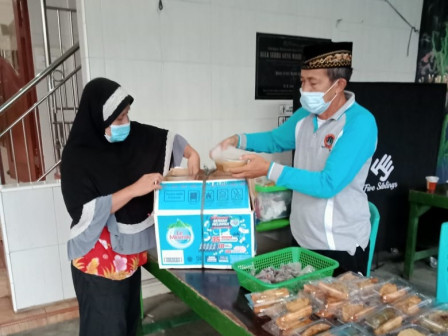 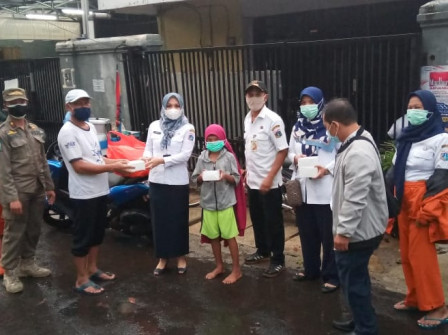 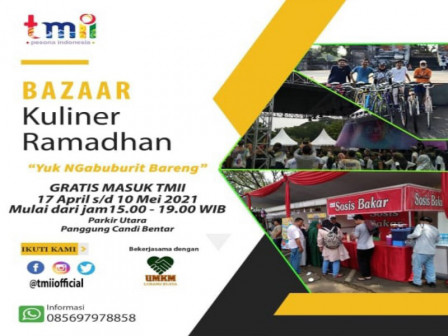 Let's Visit Bazaar at TMII until May 10