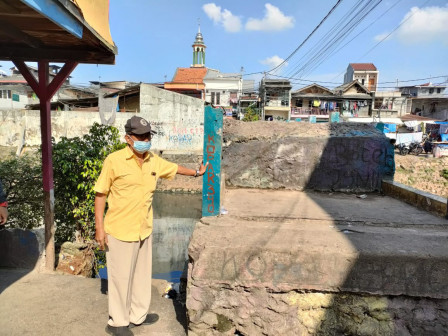 "We have followed up residents' aspiration to Central Jakarta Bina Marga Sub-agency. However, asset should be deleted before dismantling the bridge," she said, Wednesday (4/14).

Brawl often occurs in several locations in Johar Baru, such as on Jalan Kramat Jaya Baru RW 01, Tanah Tinggi RW 10, banks along Sentiong River, and the most famous one is Paris City.

"We have submitted proposal to BPAD in early March 2021 for asset write-off before demolition is carried out," he stated.