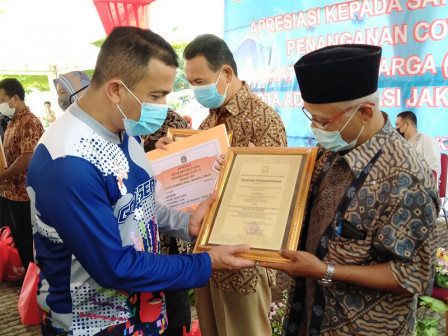 From 710 RWs, none are in the red zone category and only orange zone

He disclosed that it was a form of attention and motivation in order to rigger them work even harder in curbing the spread of Covid-19 in their respective regions. He hoped it could also become a motivation for other RWs.

"From 710 RWs, none are in the red zone category and only orange zone. However, we must remain vigilant so that this predicate can be maximally defended," he asserted.

RW 01 Pondok Bambu Chairman Edy Suwito, one of appreciation receivers admitted that the green zone predicate was obtained, because of the slick cross-sector collaboration and the participation of local residents.

"This is quite encouraging and a challenge for us to work even harder in order to defend the green zone," he uttered. 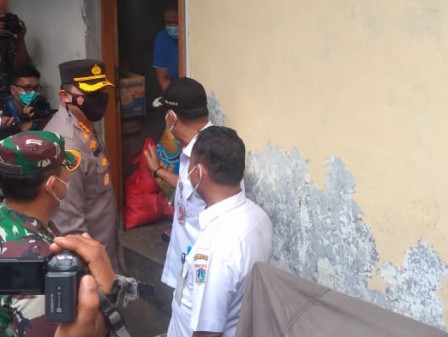 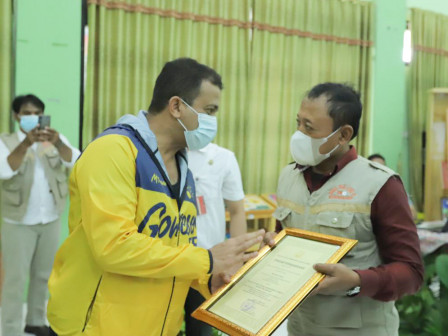