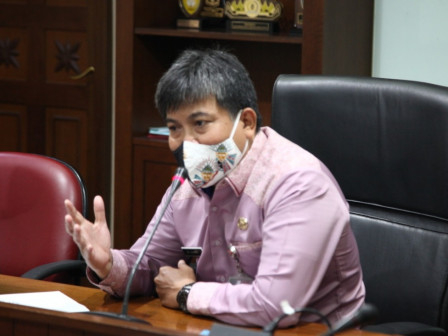 "Aetra will install water pipe thus residents can use clean water," he said on Thursday (4/8).

According to him, clean water supply for Kwitang Religious Village is also in accordance with one of achievements of Sustainable Development Goals (SDGS) program.

"Later on , the rates charged will be discussed further. We will socialize it to residents," he mentioned.

He informed, Kwitang Religious Village arrangement was carried out through collaboration with Baznas Bazis, CSR Intiland, Aetra, and related agencies to make this densely populated settlement is safe, comfortable, and beautiful.