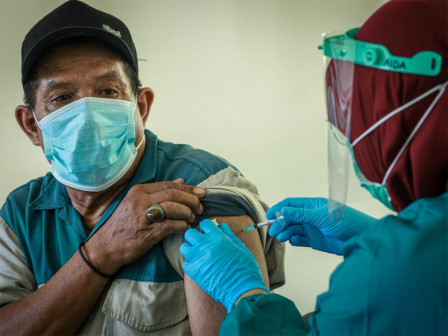 To accelerate the COVID-19 vaccination for the elderly, the North Jakarta Child Protection and Empowerment and Population Control (PPAPP) Sub-agency has prepared the vaccination sites in a number of child-friendly public spaces (RPTRA).

North Jakarta PPAPP Sub-agency Head Noer Subchan disclosed it was compliance with the Jakarta PPAPP Agency's Decree number 58/2021 on Provisions for the Management of RPTRA during the Extension Period of PPKM Mikro.

His sub-agency had informed it to local sub-districts and urban villages about the decree, which is used as a basis for making RPTRA as the vaccination site.

"Nevertheless the health protocol must be implemented during the vaccination," he asserted.

He added the mechanism of related agencies that would use the RPTRA facility could also send an application letter to his party in advance. It became the basis for the opening of the RPTRA and only certain places can be used.

"Indoor rooms are still closed, except in outdoor facilities that can be used only a reflection park and a jogging track. In total, we have 77 RPTRAs," he said. 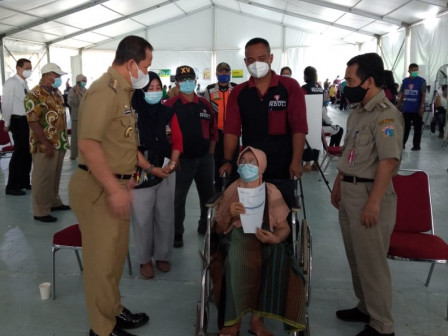 6,869 Seniors in Pademangan have Been Vaccinated 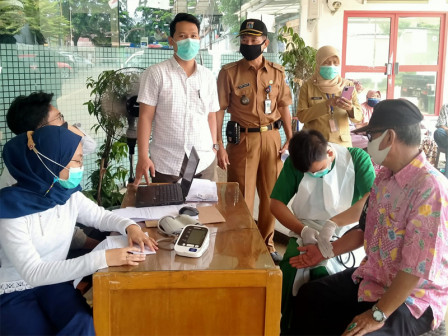 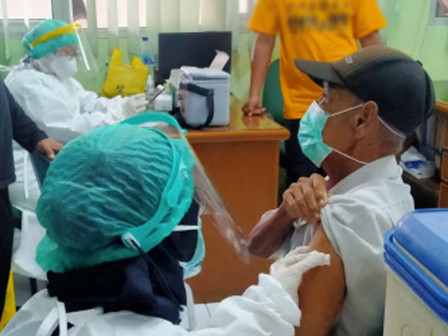 10,065 Elderly in Grogol Petamburan Have Been Vaccinated 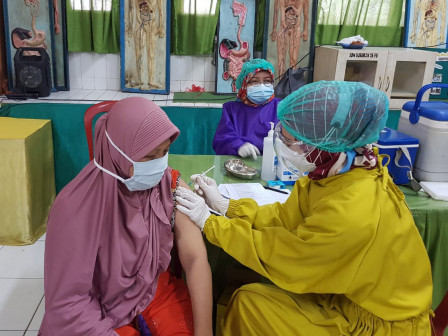 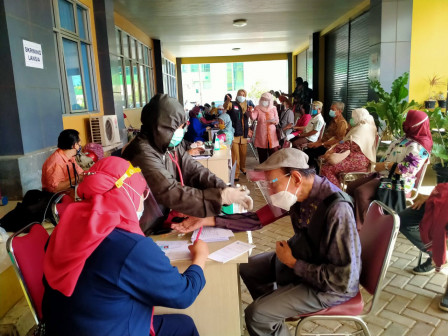 9,865 Elderlies in Cipayung Have Undergone Vaccination