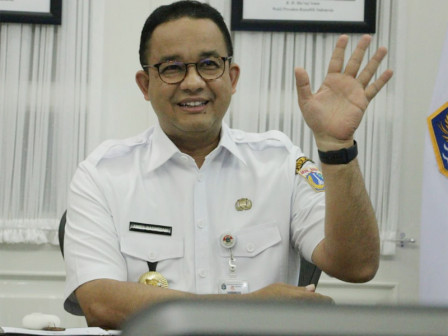 To create a learning environment oriented towards industrial needs, the Jakarta administration carries the spirit of Jakarta City Collaboration to revitalize Vocational High Schools (SMK) and presents a collaborative program with industry, where students are given training by industry practitioners in accordance with the real world of work in a bid to become highly competitive graduates in the digital economy era.

This program has shown positive results

It was started through the 3rd AWARE (Accelerating Work Achievement and Readiness for Employment) Program virtually which was attended by the Jakarta Governor Anies Baswedan, Education Agency Head Nahdiana together with SMK teachers in Jakarta, EDC Indonesia Country Director Priska Sebayang, and Human Capacity and Partnership USAID Director Thomas Crehan, on Wednesday (3/31).

The governor disclosed that the program had been made seriously for SMK graduates who could be absorbed in the industrial environment, as it was one of the regional strategic activities, which was stated in Gubernatorial Regulation number 32/2019 on SMK Revitalization, as well as Article 3 and 4 of Governor Decree number 1107/2019.

"This program has shown positive results. We want to encourage the SMK to be places for students to work. This is not about to get good scores but also lead to work in the industry. Hence, the orientation must be on the industry and one of the things being pushed is impressions regarding SMK and we want it to run well. In Jakarta, SMK must be able to connect with the business world," he expressed, as quoted by Jakarta PPID's press release.

He also appreciated and thanked to various parties who had collaborated to realizing preparations up to this phase. He even filed the program to involve more SMKs in Jakarta as had been attempted by the Education Agency, where the administration should increase the coverage as the number of SMKN in Jakarta was 73 schools, as well as could even reach out and involve private SMKs.

"This is one of the biggest issues in Jakarta for private SMKs and there must be regulation making here. As the government, we mustn't differentiate between the public and the private sector, they are still under our auspices and they need development and attention. That's why this program must be enjoyed together. Hopefully it may help vocational teachers to anticipate the changing times in the industrial world," he added.

"We see how urgent this matter is. Therefore, in 2013, we initiated a program that is right on target, and it is hoped it can open the eyes of government partners in other provinces to participate in the future.  At least, they can be more active in changing the direction of their policies to address this issue as is currently being done," explained EDC Indonesia Country Director, Priska Sebayang.

According to her, it could be achieved as the administration partners saw for themselves the impact this program has had. At AWARE 1 and 2 held from 2013 to 2019, there were around 4,302 students from 14 SMKs that were trained in mentally and behaviorally ready to work, and received internship assistance. Meanwhile, 1,520 students received digital skills training according to the needs of the Business World and Industrial World (DUDI) whose curricula were compiled and implemented by 154 teachers along with industrial partners which reached around 140 companies.

"More than 50 percent of students involved in AWARE stage 2 are currently in full-time jobs, opening businesses or continuing their studies. Around 55.4% students involved admitted that digital skills trained in Industrial Class really help them in executing their jobs," he added.

As for AWARE stage 3 which runs from 2021 to 2023, PT MEI as the local implementing partner for this activity. This information technology company that specializes in education manages a platform called Bantu Kerja.

"Having long been in the field of education, we see that there is still a gap between the needs of the business world and the industrial world and the human resource skills produced by many schools today. And that is more due to the lack of communication between DUDI and the school itself. That is also what motivates us to build a Work Assistance platform that becomes the point of contact for the two stakeholders," explained PT MEI CEO, Tari Sandjojo.

As for the information, in its implementation, there are several stages conducted by each SMK participating in this special class. Includes:

The entire program in each SMK was estimated to last three to four months with output certificates from the industry for students and schools.

Aside that, it was hoped that this kind of intensive collaboration pattern could still be carried out by schools and industry even after the program ends.

The total number of schools that would be involved in the AWARE 3 Program was 25 SMKs or around 4,500 students from various fields of competence. About 250 teachers were involved as facilitators. As from the industry side, there had been 21 industrial partners and 50 professionals who will act as school assistants.

"We 're very proud to be able to work with the Government of Indonesia and EDC in implementing this AWARE 3 Program. We have seen for ourselves that the program may help students combine and develop technical, non-technical, and other skills needed in work readiness, such as digital literacy, problem solving, and communication. Thus, they would be truly able to compete in today's digital work environment," said Human Capacity and Partnership USAID Director, Thomas Crehan.

"On the other hand, I was also very impressed to see the enthusiasm shown by industry partners and school partners for this program. The sincere cooperation that has been shown so far will greatly assist Indonesian students to realize their full potential so that they are able to compete in the job market and can contribute optimally to Indonesia's economic growth," he continued.

It would be reheld in March under the administration, the AWARE 3 program was held virtually according to applicable health protocols by placing EDC Indonesia and PT MEI as the main points of contact between school and industrial partners. 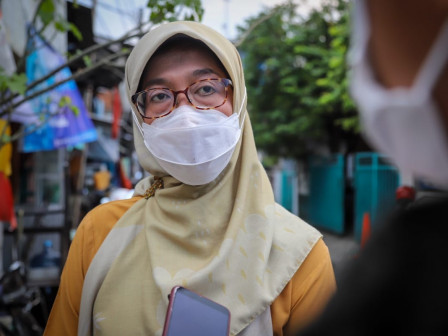 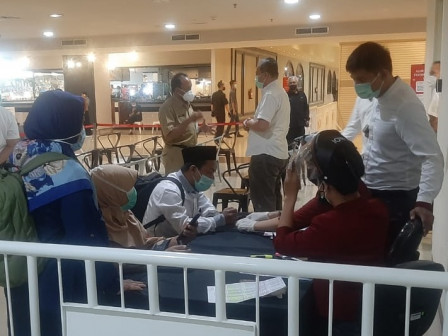 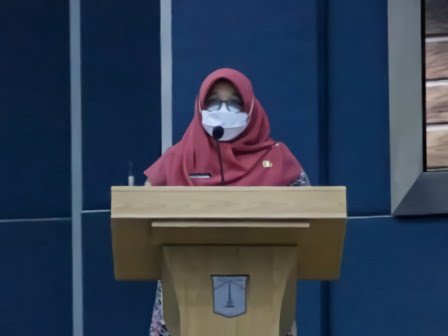 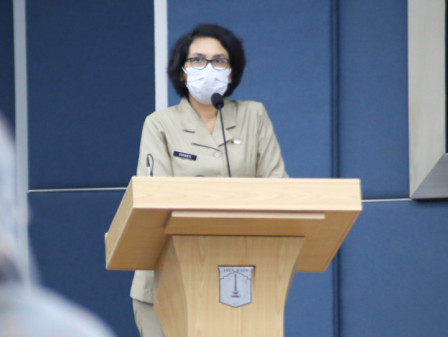 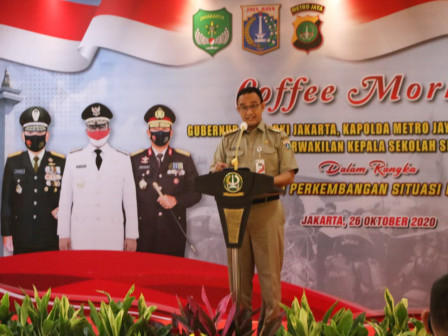