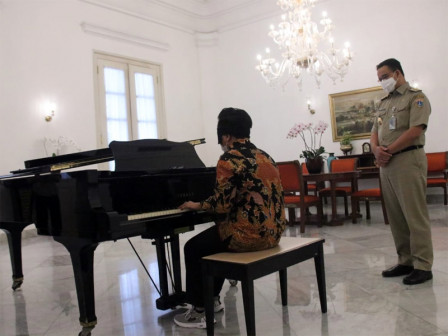 The young pianist Jefri Setiawan has just broken the world record by successfully playing 150 songs on the piano for about 3 hours 45 minutes with his eyes closed. The world record-breaking held at the YARSI University Building, Cempaka Putih, Central Jakarta, Wednesday (3/24) made him succeed in registering his name in two international record books at once, namely American Books of Records and European Records Book.

We're all proud of his achievement, especially the record-breaking takes place at Cempaka Putih. InsyaAllah, this achievement won't be the last as there will be many other achievements in the future

Impressed by this achievement, the Culture Agency invited him to visit the Jakarta City Hall and met with Jakarta Governor Anies Baswedan. His arrival was warmly welcomed by the Governor and his staff. He even played several songs in front of the Governor, one of which was the song Indonesia Pusaka by Ismail Marzuki.

"We're all proud of his achievement, especially the record-breaking takes place at Cempaka Putih. InsyaAllah, this achievement won't be the last as there will be many other achievements in the future," the Governor expressed to the teenager born in Kendal, March 2, 2006, as quoted from Jakarta PPID's press release.

He was ready to support Jefri's extraordinary talent, by facilitating the ecosystem to work for him, especially Jakarta had many big stages and music lovers from various backgrounds, from national to international communities.

"He can make a performance at the Taman Ismail Marzuki or the Jakarta Arts Building if the conditions are favorable and we plan to invite him to perform in the front of the ambassadors of friendly countries in the capital," he explained.

Aside that, this child also had the desire to continue his studies in Jakarta, and the Governor welcomed this wish by offering to study at MH Thamrin High School, surely with the consent of Jefri's parents first.

"Let's him work, we support him to prepare infrastructure and facilities, including continue his education at MH Thamrin School, he will be in a good ecosystem with friends who are equally outstanding thus his current talents will continue to develop," he explained.

He also told how he could break the record, where he did not come from a family of musicians and his talents were purely self-taught armed with an electric keyboard instead of the grand piano he was currently playing.

"He comes from a simple family, thank God my father always supported me. He can only buy a keyboard and then I learn at home. He can't give me a private lesson to the fullest," he explained.

On the other hand, Jefri's extraordinary talent had also made the Jakarta Culture Agency Head Iwan Henry Wardhana, paid special attention and would follow up on the Governor's directions.

"We also see the tremendous potential of Jeffry Setiawan, a pianist whose future is brilliant and shining not only for Jakarta but for Indonesia to be recognized by the world at large, the international community. Therefore, we intend to provide a forum and facilities to him as directed by the Governor," he closed. 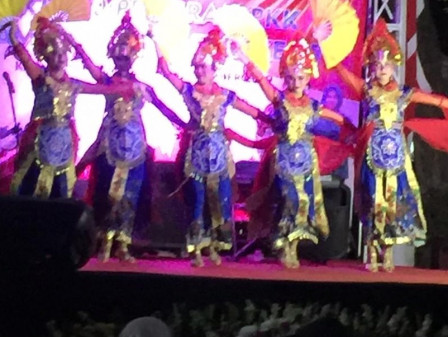 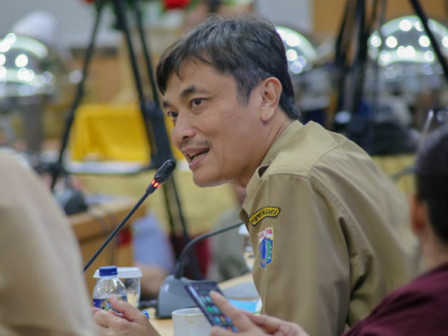 Three Soccer Fields in Jakarta to Use Synthetic Grass 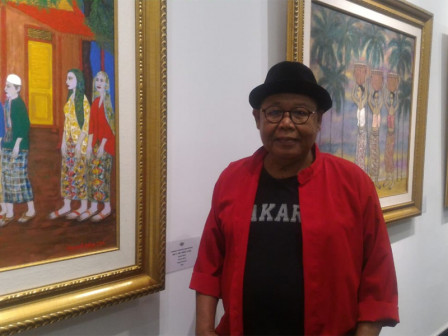 Preserving Art and Culture of Betawi on Sarnadi Adam's Canvas 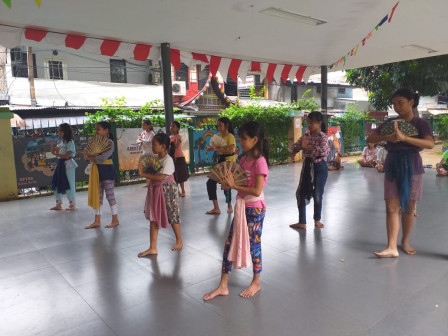 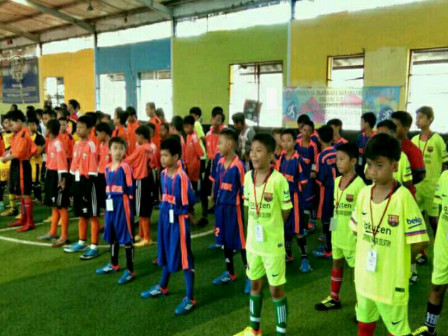