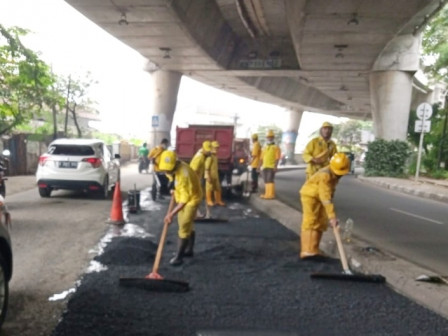 "We repair it for road users' safety and comfort," he asserted. 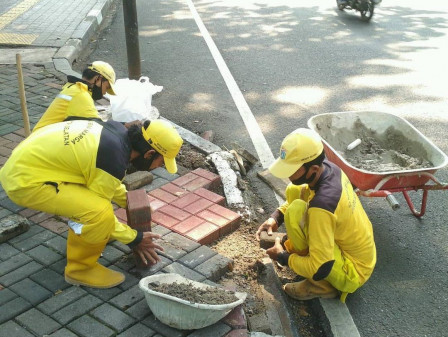 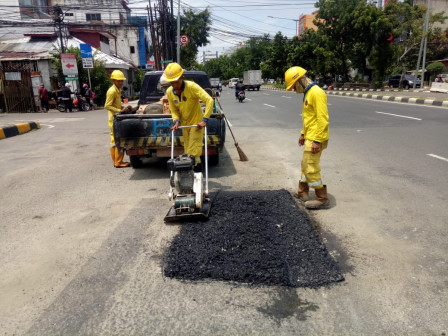 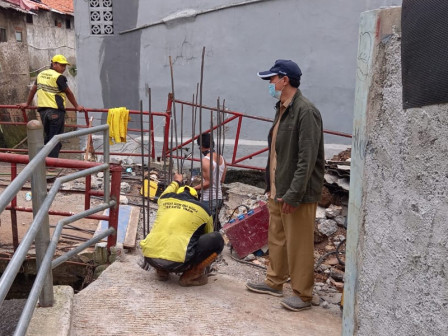 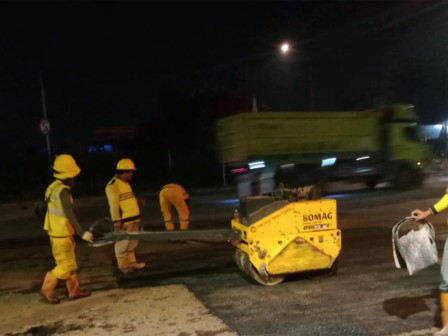 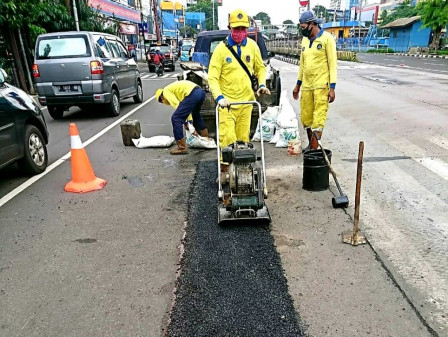