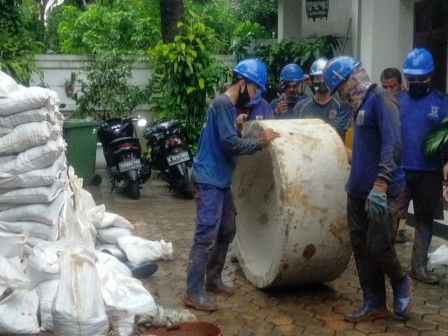 We are targeting to complete building infiltration wells within a week

Jatinegara Water Resources (SDA) Sub-district Coordinator, Tamrizal said, 10 personnel were deployed to build infiltration wells. Its dredging process was carried out manually. But for drilling, they used drilling machine to depth of 20 meters.

"Total we build two infiltration wells. One of them drilled to depth of 20 meters. While the other one will catch up later," he conveyed, Tuesday (3/2).

According to him, infiltration wells are not only used to anticipate inundation, but also to store clean water. Thus it can be used during dry season.

"We are targeting to complete building infiltration wells within a week," he closed. 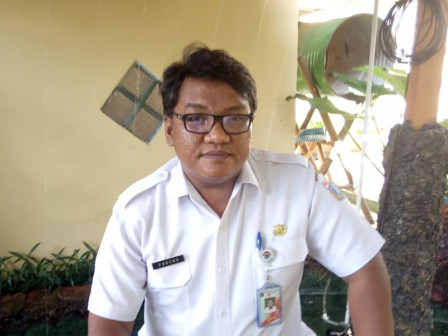 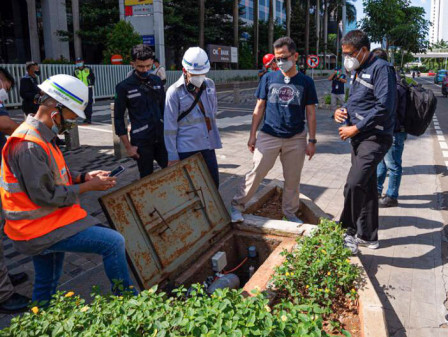 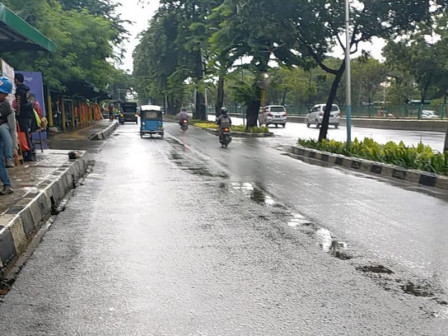 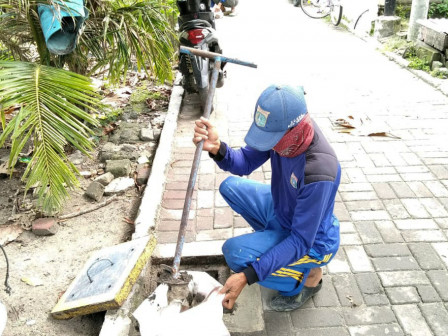 Infiltration Wells and Biopore Holes in Pramuka Island Cleaned Up 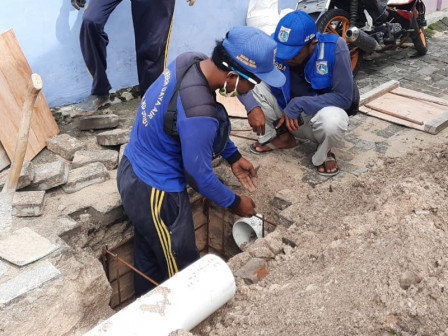