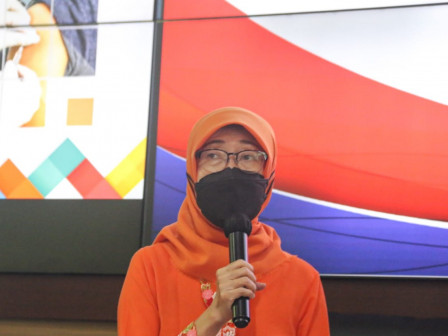 The COVID-19 vaccination for the elderly has started today, after this morning received 60,000 doses of vaccine for them. It was stated by Jakarta Health Agency (Dinkes) Head, Widyastuti on the Media Update, which was held virtually, on Friday (2/19).

We have prepared the location and it will be distributed at the city level, then to the respective health facilities

"We have prepared the location and it will be distributed at the city level, then to the respective health facilities," she expressed, as quoted by Jakarta PPID's press release.

She acknowledged that it was a little different from the first stage vaccine, which was a single dose where one vial contains 0.5 cc for one person, the stage 2 vaccine used a multi dose system.

"This vaccine has the same basic ingredients, but reformulated by Bio Farma, namely COVID Bio and is packaged in one bottle containing 5 cc for 10 people, so multi-dose. In practice, it is usually used for 8-10 people," he explained.

He explained that the COVID-19 vaccination phase 2 for the elderly and public service members has been ongoing since on Wednesday (2/17) with the target of traders and other support at Tanah Abang Market. Jakarta was appointed to be a pilot for vaccination in the market, which is implemented in coordination with the Health Ministry, Perumda Pasar Jaya, and communities in the market.

"The number of targets that have been recorded based on census data obtained from Perumda Pasar Jaya is 10,000 people. Alhamdulillah, it went well. The first day the vaccines reached 1,404 people and the second day reached 1,412 people. It is not according to the daily target of 1,500, because of the results of health screening," he explained.

To avoid potential crowds during vaccine administration, the Perumda Pasar Jaya in coordination with a team of health workers, army, police, Poltekes, and KKP, has regulated the distribution of vaccine candidates based on days, hours, and distributed in three locations.

"Perumda Pasar Jaya previously distributed coupons to traders, wherein the coupons included the time of injection to avoid the crowd at the location. Traders can come on schedule and according to the location that has been determined," he explained

Currently, the Jakarta Provincial Government is still verifying the target data for the COVID-19 vaccination phase 2 from the central government, as well as preparing human resources and logistics by continuously training vaccinators in Jakarta.

"Based on the data as of February 12, as many as 2,641,541 people of elderly and public members are targeted to get vaccine. While there are 1,600 vaccinators in 44 sub-districts and 512 health facilities. We're also in parallel in the process of increasing the number of vaccinators in coordination with professional organizations and hospital/clinic associations," he uttered.

Regarding the data collection system, it was still done through one door (top down) from the central government. However the city had prepared parallel data according to each path.

"We're also in the process of preparing our own data as assisting data. Thus when the service is available, there will be data interconnection," he stated.

Despite the vaccine has been held, the city continuously urged people to remain disciplined in implementing the 3M protocol strictly. Vaccines are an effort that needs to be complemented by the discipline of wearing masks, maintaining distance, washing hands, avoiding crowds, and reducing mobility. 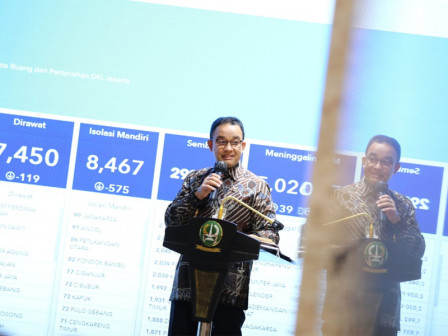 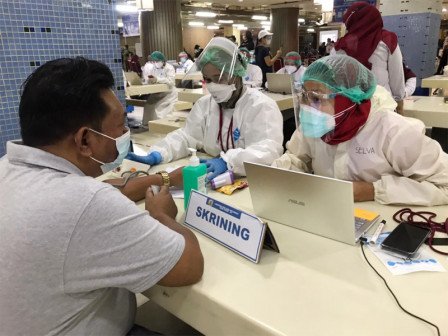 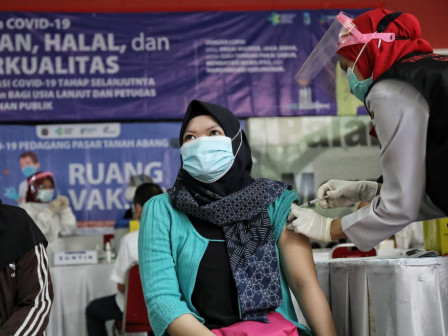 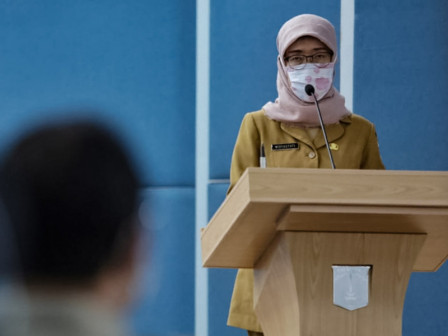 41,994 Health Workers in Jakarta Have Been Injected with Second Dose of COVID-19 Vaccine 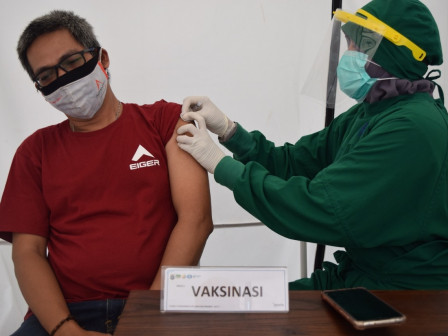 COVID Vaccine Given to Elderly Health Workers in Kramat Jati