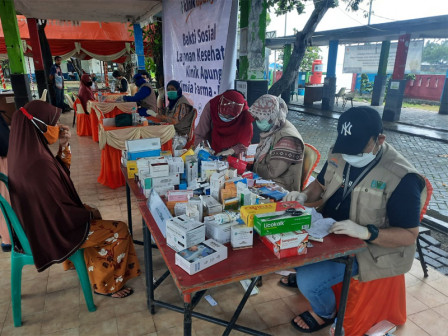 The service was realized through collaboration between the Thousand Islands Regency administration and the PT Kimia Farma in collaboration with the Al-Quran Waqf Board (BWA).

As quoted by beritajakarta.id, the free medical treatment which was originally held on the Fatahillah Remote Island Cruising Motor Ship (KM JPTN) was not conducted due to weather conditions and sea waves. It was finally moved to the passenger waiting room of the Jakarta Transportation Agency on Tidung Island.

"Thank you to PT Kimia Farma as a state-owned company and BWA for caring about the health of our residents," he exclaimed.

In the meantime, Floating Clinic Committee Chairman, Achmad Mufrodi uttered most of those who came were elderly and fishermen.

"They complain of joint pain. We give the best treatment to get well quickly," he stated. 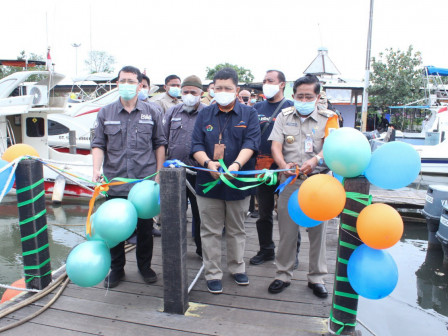 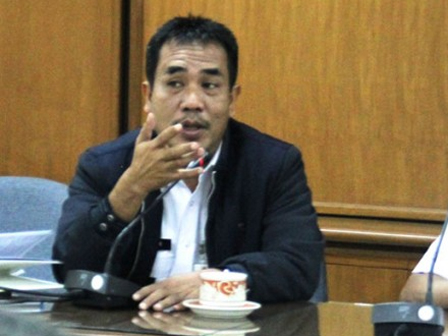 Seribu Islands Gears Up to Make Healthcare Service For Students 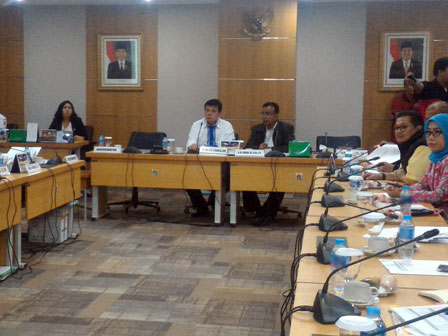 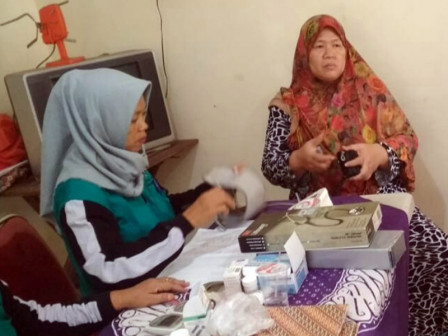