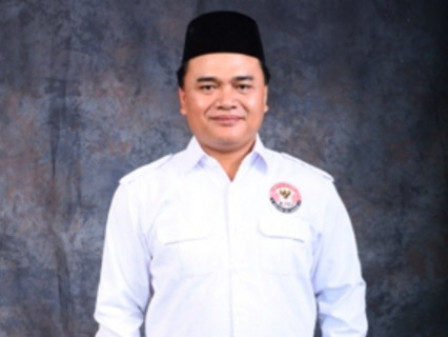 Jakarta is taking a fast step concerning digitization in broadcast sector. It is in accordance with President Joko Widodo's message that digital TV broadcasting is a momentum for Indonesia's digital transformation to take leaps of progress towards an advanced Indonesia.

It is a great task and must be completed as soon as possible, considering 2 years are short.

He emphasized that Jakarta KPID supported long before Omnibus Law on Job Creation was enacted as the legal basis for implementing digital TV broadcasting.

"We fully support the government's policy regarding terrestrial digital television broadcasting system, basically it is building diversity of content, and diversity of ownership," he conveyed.

In the agenda, there are several things needed to be discussed together regarding "Jakarta Welcomes ASO Digital Television Broadcast" as a transitional period before cut log is carried out nationwide.

"Those are to encourage analog broadcasts to carry out multicast broadcasts immediately as a transition mass towards ASO 2022. Various things must be prepared and the issue of digital TV broadcasting becomes a common homework, thus the broadcasting industry can progress further," he asserted.